March for Our Lives #iwillmarch 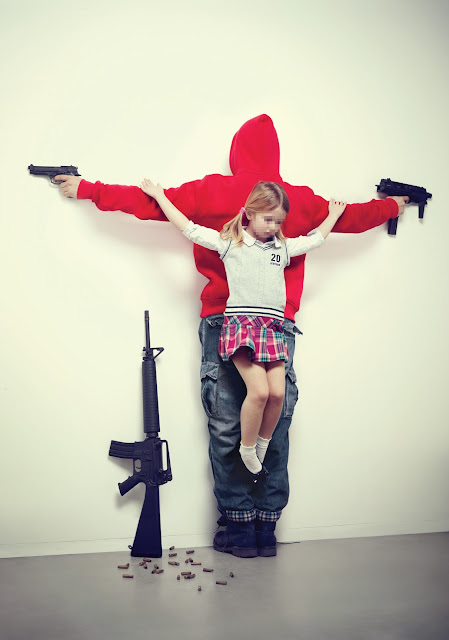 On Saturday March 24th #iwillmarch because my 13 year old son came home one day telling me how he got stuck in the hall at school during an active shooter drill and how he knew to go lock himself in a bathroom stall with his feet up and be real quiet until he heard the all clear. Since Parkland he’s been sleeping with a knife by his bed and he doesn’t understand why adults haven’t done anything to prevent these mass shootings. #iwillmarch to embrace and encourage these activist students who refuse to be silenced and refuse to accept that the NRA gets to control the gun debate. #iwillmarch for the men and women killed at Pulse nightclub, the people enjoying a concert in Vegas, the beautiful bible study attendees in North Carolina, the people watching movies in Lafayette LA. and Aurora CO, #iwillmarch for the police officers gunned down in Dallas and here in Baton Rouge, the students of Columbine and the babies slaughtered at Sandyhook. #Iwillmarch for all the women killed by their abusers and the young black men killed by police officers and by gang violence. I will proudly march against this disgusting gun culture, no I’m not “anti-gun” I am pro gun reform, gun control, common sense gun legislation being passed to make it harder for crazy people, criminals, abusive husbands, etc to get guns. You say “more laws won’t work” ok, well let’s try it and see, what do we have to lose other than unfettered access to military type weapons that can mow down mass numbers of people? I proudly stand with these kids, will march with these kids and do what I can for their cause because I see my children in them and I see them in my children and it was enough after Sandy Hook, it was enough after Pulse and Vegas and nothing changed, well now NRA-Goliath you have met your Parkland Students-David and he’s got his smooth stone in the slingshot. #iwillmarch 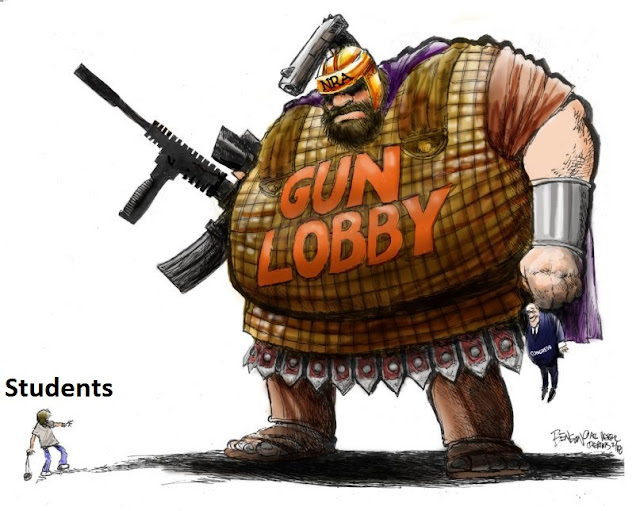 Victor said…
Sure, there needs to be stricter control of these arms to avoid senseless loss of these young people
5/31/2019