The Shoes of Damn.

May 13, 2017
“You never really understand a person until you consider things from his point of view…until you climb in his skin and walk around in it.” Attics Finch, To Kill A Mockingbird 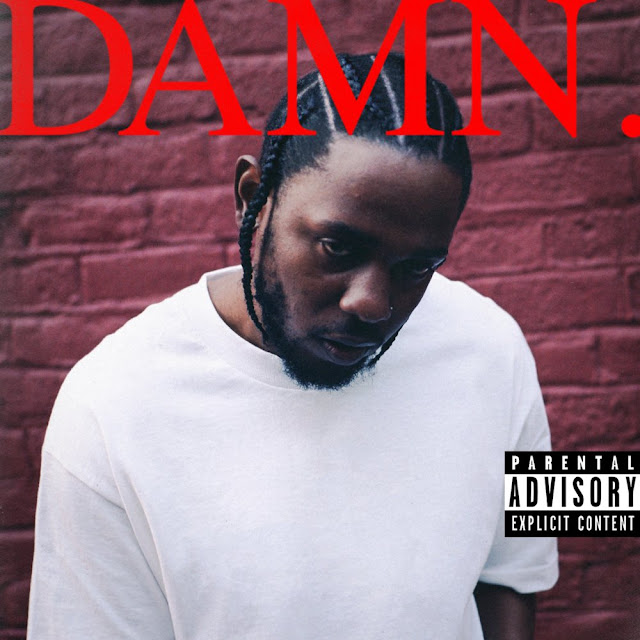 I remember the first time I heard NWA's F--k the Police. I didn't understand Rap and Hip Hop at all. I mean I know I am far from an expert now, but I was willfully ignorant then. I was at the beginning stages of crawling out of the cesspool of Fundamentalism. The opinion forming section of my brain was still awash with those toxins so I thought like most white American Fundamentalist, that this song was nothing but bad and wrong.

I only knew how to take it at face value, looking through the lens of someone who had no point of reference for what they were singing about.

That was almost 30 years ago.

Now I believe great art comes in so many different forms and certain works of art are designate "for such a time as this."

The greatest works come from the deepest parts of our souls.
What delights.
What concerns.
What we need, want, long for but can't have.
What we hate and fear.
What we don't understand.
And mostly from a place of pain.
Great art can infuriate or fill us with joy or stir something in us we didn't know existed.
It can make us want to look away or cause us to stare, speechless or speaking too much about it in nervous excitement.

NWA was rapping about their experiences with the police. It was a cry of anger, pain, fear they knew no one would understand except those who also lived it. It was violent and angry as NWA's lives were.

In 1988, when F--k the Police first came out, we couldn't bear the thought that anything they were saying was true and real so we just wrote it off as thugs hating on the police for no reason. Now we see video after video of what NWA was singing about. And we still don't want to see it. It fogs our rose colored glasses.

Until I spent years working in the inner city I refused to see NWA's world.
Until I started raising black boys, I didn't feel I needed to.
Walking in those shoes was the furthest thing from my mind.

Eminem was also screaming in pain, anger and fear, from the deepest place in his soul. I mean, is there any song that more beautifully displays those emotions, formed in an impoverished Trailer Park childhood, than Cleaning Out My Closet? That song encapsulates the listener in a child torn by anger and pain caused by his mother and this is how he HAS TO work it out. That song is his therapy and it messes us up.

Eminem's music is so offensive most of the time but I can't look away. Growing up poor in a small town, I knew many Eminems. He gave voice to them while he was crying and he put us in their shoes. In his shoes.

Lemonade was such a beautiful disturbance in the world. Lemonade beckoned many of us into a place we didn't understand, didn't like and didn't even want to acknowledge existed. Why was beloved Beyonce doing this to us? Why was she trying to force us into the shoes of black mothers, sisters, lovers? Why was she taking us on a dangerous road and not the safe road we were always happy to walk with her on?

I watched Lemonade and played the album over and over again because it was a pair of shoes I wanted to walk in, explore in, get comfortable in. Those shoes were spectacular art to me!

Damn. is as definitive as Lemonade. It seeks peace in a jagged knife kind of world like Eminem and screams for justice like NWA. It takes you on a long walk in the shoes of a broken, torn, lonely, determined and brilliant black man who is just trying to work it all out and be better.

Humble. is a magnificent, playful, clear lecture to himself and us to stay humble.
Love. is slow jam R&B magic that to me sounds so lonely.
DNA. explores what makes us, what's in our blood, the history, environments, social pressures and stereotypes that are working to form and define the black male.

Duckworth. is the Omega of this earth shaped musical journey. It tells the story of his father, how one act of kindness led to his father taking a path that changed everything and led to the present day, Kendrick Lamar.

I find some of the language and sexual content offensive, but that is swallowed up and overwhelmed by the story, this masterfully crafted story. The shoes Damn. walks you in will feel familiar to some and very foreign to others but because of the artistry of this endeavor more of us will walk in those shoes and maybe while walking in them the "Us" and "Them" can dissolve into one body of understanding...

If only for the time span of 14 songs.