The Black Female Reporter and The KKK 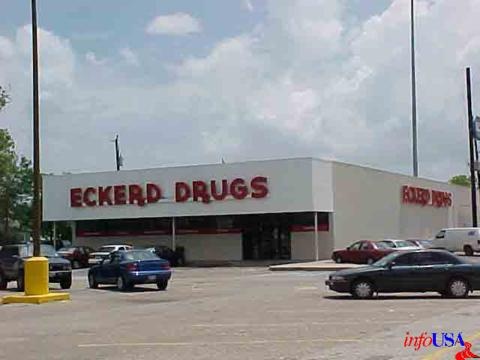 One summer when I was a kid, I'm trying to recall the exact year, I think it was 1979 or 1980, not sure but I went to visit my dad in Alabama. My dad was an area manager for Eckerd Drug Stores. When we would visit him, often times we would go to work with him.

That summer one of my dad's stores had hired a black man to be a store manager after firing a white guy and the local KKK was non to happy. They were protesting in front of the store that day.

The parking lot in front of the store was blocked off for the protest so we parked across the street from the shopping center. I remember walking through the crowd of people, my dad and another manager were in front of me. I felt small behind them. They had on suits and walked with confidence. Neither were concerned about the environment but I was.

There was a little parade taking place that consisted of men wearing fatigues and trucks flying confederate flags, everyone chanting. I wondered why they weren't in white sheets since this was a clad rally? Weren't these men ashamed to show their faces?

I don't remember what they were chanting.

Once the parade was over we crossed the road heading to the store.

In the parking lot, there was a stage set up. A man stood on the stage and spoke into a bull horn. I don't remember what he was saying I just recall the intense look on his face.

And then I saw her.

Standing beside the stage was a young, pretty black lady, She was writing in a notepad and wore a lanyard that let us know she was a reporter. My dad commented, "They sent their only black female reporter to cover a KKK protest?"

I remember her face.

She looked a little scared but I saw more resolve on her face than anything.

We continued walking into the store, I looked back watching her as long as I could. She fascinated me.

Once we got inside we went upstairs to the office that had a two-way window overlooking the store. KKK members wearing white hoods walked into the store. There was only a hand full of them but I was frightened. I had only seen sheet clan KKK people in the movies. I wondered where the reporter was and if the men in sheets scared her more than the guys outside in fatigues.

"Dad, why do some of them where the all white with their faces covered but some don't?" I asked.

"I don't know. Right now I'd say it's so they can come in here and steel stuff and no one will see their faces." He replied.

Just then I saw the black female reporter walk into the store. I watched from the window as she interviewed one of the guys covered in a sheet.

"What was she asking them?" I wondered and I thought "Gosh, that's a brave woman." Because you know she was hearing things that hurt her heart. You know she had to wonder if it was even safe for her to talk to them.

The protest ended and everyone went home or at least that's all I remember of that day.

I wonder who that reporter was? What she's doing now? I would love to ask her about that day.

Her bravery was impressive. Her professionalism was impressive. She was a strong, beautiful black woman who didn't let fear stop her from doing her job and that left a lasting impression on me even though I never learned her name.
Black History Month Politics Race Relations