Why I Don't Go to Church Anymore 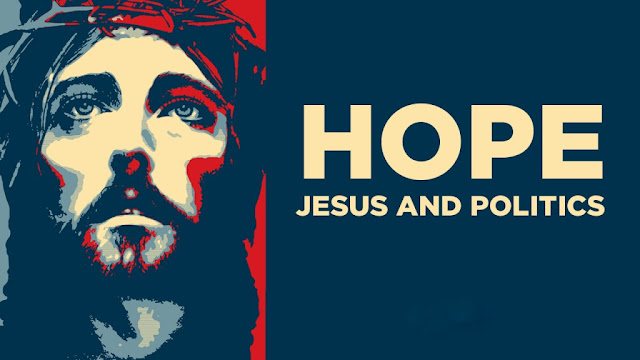 C.S. Lewis wrote, "We go to church to remind us of what we believe."  and I agree. Our family also went to church for the sense of community. Dean and I have no extended family living near us so we connected with our church in a deep way. I still consider many of the people there family.

I stopped going to church three years ago.

I grew apart from the church I attended for 15 years. I became more liberal politically. My church is very conservative. They sold Sara Palin books in the book store, invited Tony Perkin's to speak and blast our president as "not a Christian."

I don't believe a church should be political at all, that way, everyone feels welcome.

Another reason why I don't go to church is because I no longer believe a lot of what they teach. My beliefs have evolved over time. The more I read the works of C.S. Lewis, JRR Tolkien, GK Chesterton, and the recent works of Donald Miller, Rob Bell, Shane Claiborne and Rachel Held Evans, the more my beliefs changed. How I see God, Jesus, American Christianity, gender equality, the LGBT community, all changed.

So for several years we only went to the inner city campus and avoided the main campus as much as possible. That helped because there was no political talk from the pulpit at the inner city campus. The pastor there knew his congregation was probably not very conservative and would not be receptive to such talk.

I respected that. I felt welcomed, just as much as the gun toting Republicans who attended felt welcome. It was a beautiful diverse crowd who served each other and had the privilege of worshiping along side prostitutes, gang bangers, the homeless, welfare moms, rich businessmen, hippies, rednecks and all other sorts of people.

For 5 years, worshiping there and serving with that community, was heaven to me and my family.

(Read my musing of what I miss about it  HERE.)

Then scandal hit at the main campus. The church brought in heavy hitters to spin, the pastor was treated with honor and protected and the girl was given a nice severance package and put on a plane.

As a human, a feminist, a Christian, and as a person who believes people should be treated equally, regardless of status or gender, I found the handling of the scandal to be the straw that broke the camels back.

A few people have tried to convince us to go back, which is obnoxious but I know they mean well. Church is not a healthy environment for ME. In the past I've compared it to a break up. I've gone through the denial, the anger, the grieving, the acceptance and forgiveness stages and now I can look back and see the good of the relationship more than the bad. I'm glad to be in the moving on stage.

Someone Else's Tomorrow
by Patty Griffin

Have you ever been baptized in the cool winter water
On a Sunday morning when the sky was gray?
You filed out of the churchyard, so cold it was silver
To gold, tan, and blue cars, and the cars drove away
All the memories fade, send the ghosts on their way
Tell them they've had their day, it's someone else's tomorrow

The tall and the tiny ships on the water
Farther and farther, floating away
Will never return now, all wooden and burned out
They echo and groan now in their salty graves
All the memories fade, send the the ghosts on their way
Tell them they've had their day, it's someone else's tomorrow
Someone else's tomorrow
Lyrics Music My issues The American/Celebrity Church video