August 11, 2016
August 10th, 1998, my 31st birthday, I was sitting on my couch, holding my baby, who had just turned two. She was drifting in and out of sleep. I wondered if I should take her to the ER. She looked so terrible, losing 2lbs a day; her skin was rippling in the creases of her elbows and knees, her eyes sunken. The doctor told us she had pneumonia, given her two shots, and sent us home telling me to let her sleep.

The next day, August 11th, Evangeline was admitted to PICU, where she spent 3 days and was diagnosed with Type 1 Diabetes.

August has a bad habit of really just being a complete bitch to us.

Maybe I'm just numb to August and the major shit it throws at us like a rabid monkey.

I've written poems and handwritten letters about August and her antics in the past because just about every bad anniversary we have is in August, oh and mine and Dean's birthdays, how ironic is that?

August 8th, 2006  - the adoption of Bradshaw fell through; his mom changed her mind.

August 29th, 2012 -a tree fell on our house and tried to kill us during hurricane Issac. 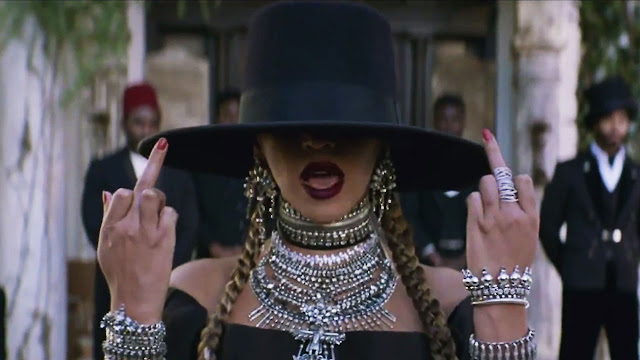