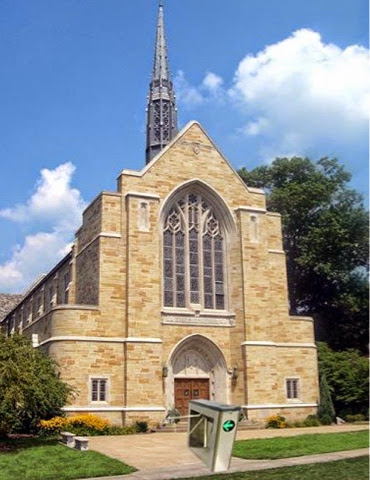 Winter has come for the American Church, a winter that will bury flowers, break long standing trees, blanket the landscape under a cold, deadly bed of snow and ice.
In 2014 the little people stood up to the powerful, victims took to social media to expose abusers, call for accountability, demand equality and the American celebrity church had no idea how to deal with this.
Long ago the church grabbed a hold of social media and tried to wield it for their purpose, what they saw as a good and noble purpose, but like the ring of power, it had a mind of it's own, no one can wield it, like a double edged sword it cut back on them.
In the past decade, more people in the U.S. have become churchless than live in Australia or Canada. Barna tracking research has seen significant shifts in church involvement over the past decade. During that time, the number of adults who are unchurched has increased by more than 30%. This is an increase of 38 million individuals—that’s more people than live in Canada or Australia.

Celebrity pastors like Mark Driscoll were exposed by former members through Facebook pages and tweets to the point of him being forced to resign when his shady financial dealings and past comments on a web site showed how hateful and mean he was when cloaked in anonymity. The take down of Driscoll was close to being a one man show. The Facebook account, Stuff Christian Culture Likes, was David to Driscoll's Goliath. And the person who runs that account, Stephanie Drury, is a girl, which has to irk Driscoll even more.
I can't say I agree with Stephanie's approach all the time, but I do know she was relentless in her pursuit to expose spiritual abuse within Mars Hill and because of that relentlessness, many victims were empowered to speak up as well.
The powerful use Social Media to gain more followers, put out their message while at the same time, victims are using social media to expose ungodly actions by abusers who sit in places of power.
Social Media puts everyone on a level playing field when it comes to information, from the most powerful to the smallest in the kingdom, everyone gets to tell their story, and that is not something church leadership knows how to deal with in a productive way yet.
Exposure, accountability to those below them, equality, are concepts the American church is not accustomed to.
In this age of To Much Information, it is almost impossible for someone to do damage control. We are all naked walking in the snow, so we better look good naked.
"What is done in secret will be brought to light"
The celebrity driven church is crumbling from the foundation up and this is not a bad thing. Winter is not a bad thing but it is a time of death before rebirth.
The answer is not more secrecy, more nondisclosure statements, more teachings on submission to authority, more "serving" no the answer is, just be. We need to just be. Not talk about being, the talk is just noise now because we have heard it so much the words have lost their meaning. We don't have to promote Jesus, make Him known, do good works to SHOW the world how much like Him we are, rather we need to just live, be, do as He did, as He said.
We are so programmed to perform that everything, even good works, is a dog and pony show. Noone wants to hear how great your church is, They don't want to see your pictures holding a black baby when you go "serve" at an inner city church service, those don't lift up Jesus, they lift you up.  You're pimping an americchrist, a brand, a man made institution and that is why the church in America is in decline. People don't believe the hype any more, they see through the false humility, they have more information now, can make a more informed decision and they are deciding against church. 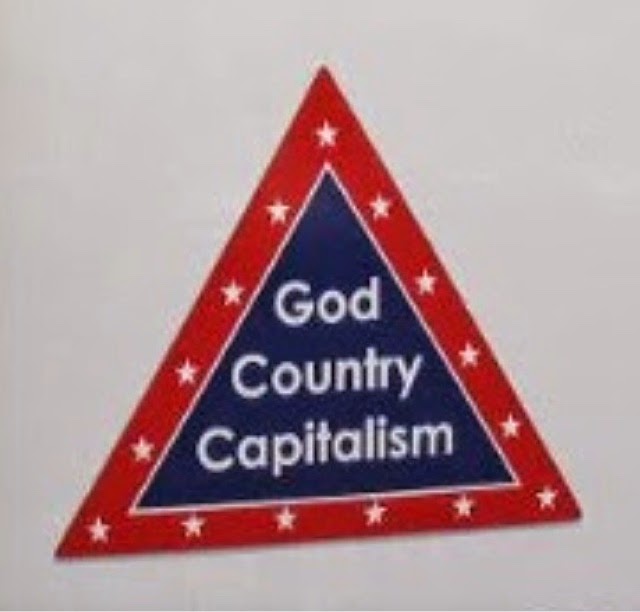 Stop promoting and just start being.

There are churches that do this, there are movements toward simple faith, there is hope and progress I believe, but building the church of God in this new era of exposure will not come at the hands of millionaire celebrity pastors who can't stand under such scrutiny.
We have to let die the need to pimp out our religion, or faith communities, and get back to loving God and loving our neighbor. As simple as that is, and as often as it's said, it is not what the world sees in action from the American church as a whole.
We have to forsake the idea of "making Jesus famous" on Instagram and just be with Him.
His light doesn't need a pimp, it only needs a vessel.
The story is being controlled by the powerful, the visible, and those Goliaths are quite the spectacle when they fall.  We have distorted "If I be lifted up, I will draw all men to me" we made it a show rather than a life. From the top down, the church has got to change in order to survive.

It has to die to live.