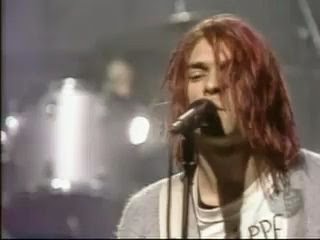 I remember the first time I saw Nirvana, it was on SNL, they were performing Smells Like Teen Spirit. I was repulsed by it, It confused me.  It sounded like every instrument was playing something different. Why was he so dirty looking? But I also found myself mesmerized by it, I couldn't look away as it assaulted my ears. I remember thinking about it for days, trying to figure out what it was and why it was now considered music.

A few years ago I wasn't watching SNL that much, not sure of why exactly but I wasn't. Maybe it was one of their "lean" years. Anyway, I read a story about a new singer named Lana Del Rey who was so terrible when she performed on the show. Every pop culture media outlet was buzzing about it. I was curious, so I went and listened to a clip. I thought she sounded stoned, she had that sleepy sound, but I don't recall being repulsed by it as much as I just didn't know what to think of her sound. It puzzled me.

In 1956 Elvis Presley made his first real TV appearance on the Milton Berle show. He sang Hound Dog. To quote a retrospective on the event.. 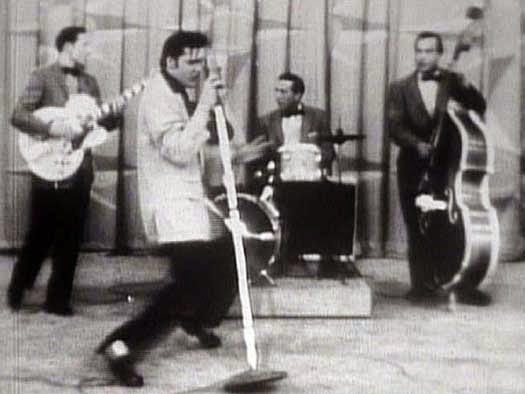 The San Francisco Chronicle called the performance “In appalling taste.”  The New York  Daily News said that Elvis “gave an exhibition that was suggestive and vulgar, tinged with the kind of animalism that should be confined to dives and bordellos.”  Berle said that 4 days after the show he received 400,000 “pan” letters.  Not “fan mail” but “pan mail.”  People wrote to Berle and said that they would never watch his show again after he showed that disgusting young man. 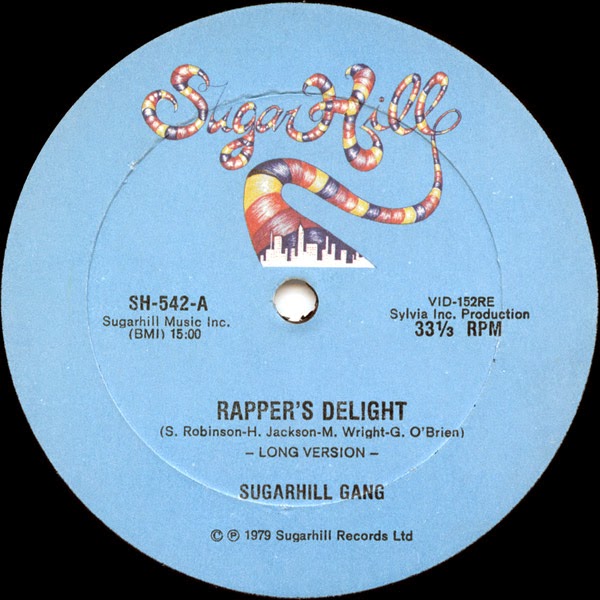 I remember when the song Rappers Delight came out. I was in the 6th grade. I would sit on the play ground with a circle of friends and rap the entire song. At the time Rap was dismissed as an inner city fad.

About that same time I heard Blondie's song, Rapture. "Why does she talk in the middle of the song?" I thought. It sounded weird to me, but I didn't hate it. But even with a white punk band rapping in a song, the art form itself was still not considered a real element of change in music.

Obviously Elvis, Nirvana, Lana Del Rey had fans prior to these historic performances on TV or they wouldn't have been given such a big showcase for their music, Rap music had a fan base in the inner cities, but I find it interesting that the initial mass response to these artist's "Coming out" performances, and/or initial mass offering of the genre, did not receive a positive reception.

And yet, who can dispute that each changed music and left their mark?

Lana's sound is now being touted as having an effect on Taylor Swifts new album, her and Lorde are mentioned again and again by reviewers as they describe who Taylor is working to sound more like. Lana's influence is just now in it's full stride. Some people still hate her dark cinematic sound, but so what? She's changing music. 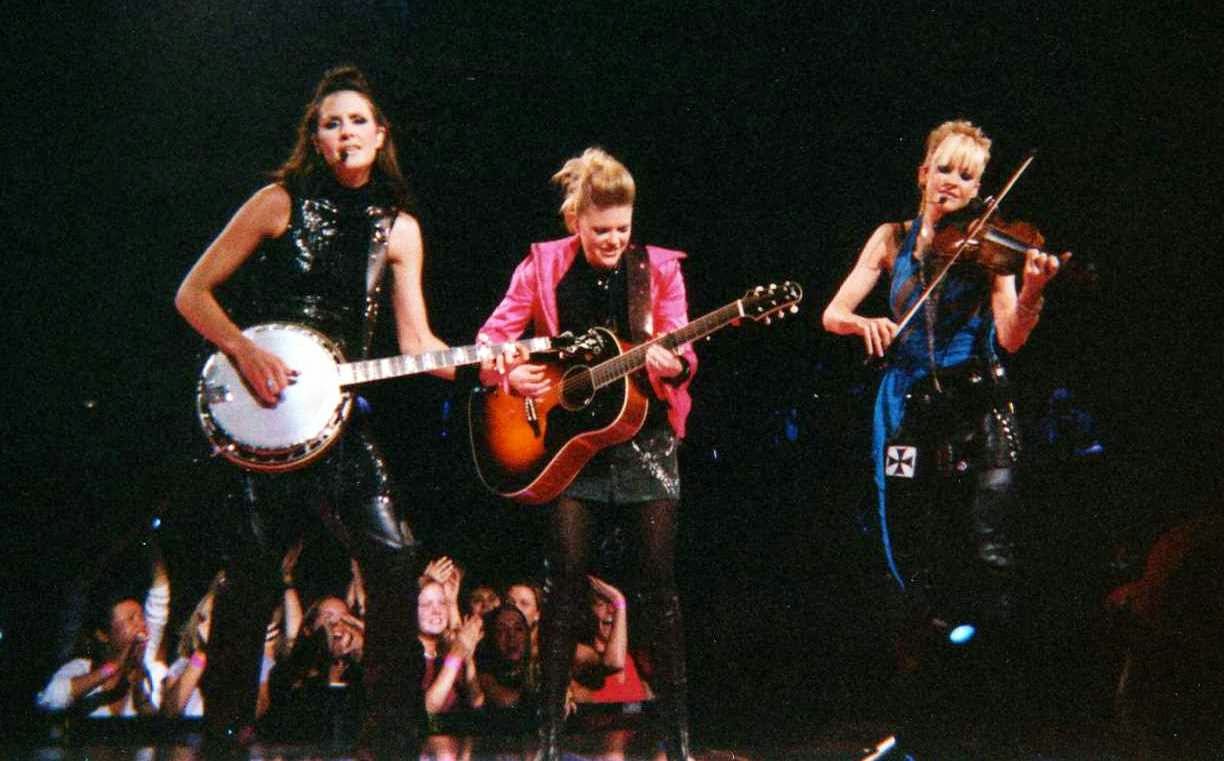 I used to love Country music but I don't anymore. I equate today's country music to Reality TV, it's taking the easy road to lots of money, appealing to the lowest common denominator where creativity is gone and formula is king. Country music has sold it's soul to The Man. It's heart buried under a pile of money. 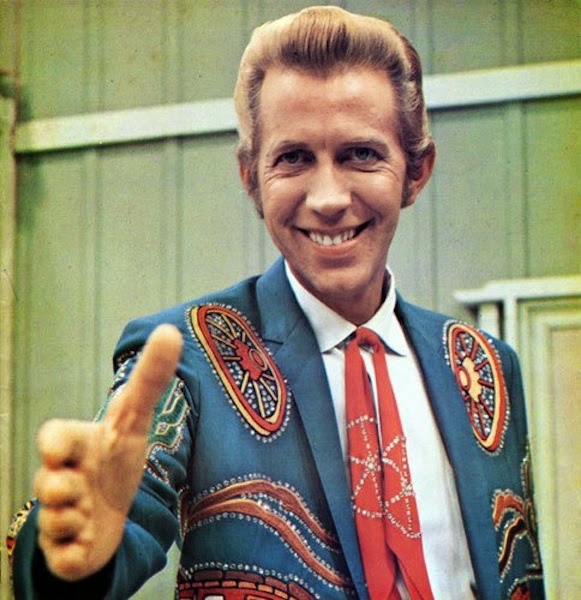 I was watching the Foo Fighters HBO documentary, Sonic Highway, the other day (If you love music and aren't watching it, I highly recommend you do) and they were in Nashville talking to the Zach Brown band about the Nashville "machine". It's sad that Country music has become that.  I pray some repulsive Porter Wagoner, Dwight Yokum, Randy Travis, Dixie Chicks comes along and sticks their finger in the man's eye before we lose the essence of America's music forever to crap like Florida Georgia Line.

All music benefits from risk takers who aren't for sale, those are the artist, producers, managers, who change the direction of music and expand our pleasure palate.

The cookie cutter music only dumbs us down and makes music that is an accessory not a necessity. I don't want that. I require music, it is absolutely necessary. Bring on the risk takers offending me, confusing me, bothering my notions and sensitivities. I don't want reality TV music I want edgy, challenging, interesting, creative art that leaves me wondering if I like it, keeps me awake at night hearing it and considering it, leaves me without words to describe it.