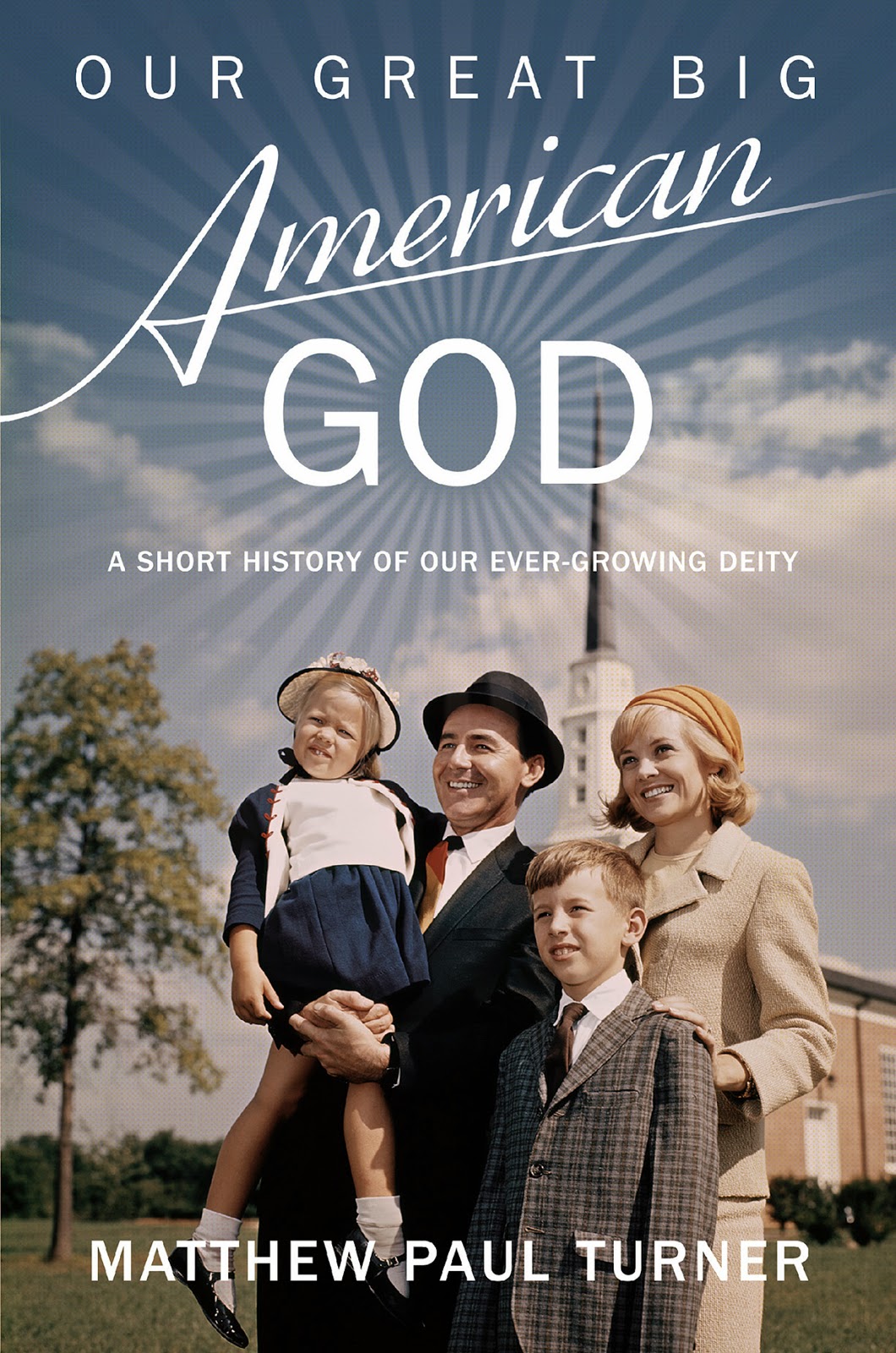 While I was reading this book, I jotted down *these thoughts, feel free to tweet these gems!

*It's the Bill and Teds Excellent Adventure of American Christian history, only without the hooking up with hot historical chicks. 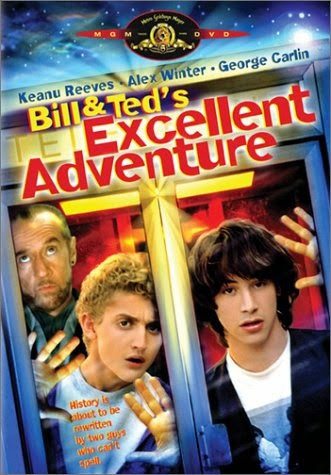 And I mean this in the most flattering way. Bill and Ted traveling through history and then presenting the most awesome oral report of their adventures to the school assembly was most excellent. That movie actually taught me things about history that I never learned in school. I know, I probably shouldn't admit that but it's true and I love that movie!

"Strange things are afoot at the Circle K"


Everything about Bill and Teds Excellent Adventure is most excellent so please, Matthew Paul Turner, know that I mean this as the highest compliment.

*Easy to read, not full of words used to impress rather full of witty historical accounts and anecdotes that keep your attention.

The reason I say this is because there are HUNDREDS of church history books dense with eloquent words, information, facts, and details of events but for people who don't absolutely love history or don't have to read such books, those people just don't read them so they miss out on getting a well rounded look at what shaped us and our country as it is now.

*It reads like something written by a really good history teacher, A teacher students say reminds them of Jon Stewart.

Matthew Turner, (who is not related to me, although one time someone did think this was his mother's blog because her name is Carole spelled just like mine :-) has a way with snarky sarcasm close to that of Jon Stewart. And like Stewart, Matthew delivers meaty nuggets that educate you, are easy to digest and make you say "oh snap!" at the same time.

Even though the book is short, (hence the sub title, "A short history of our ever growing deity") it wet my whistle over and over again and made load my Amazon cart with books like "The Rapture Exposed" and Google individuals like "Aimee Semple McPhereson" (Why has there not been a big Hollywood movie made of this chicks life? Seriously, her story is wild and definitely needs to be a movie!)
What's more, I loved how I saw a glimpse of the American Christianity I was born into in 1967 and grew up in in the 1970s and 80s. From being raised Baptist then becoming a Pentecostal Fundamentalist before dabbling in the more lenient seeker sensitive Evangelical movement, and then settling now into identifying more-so as a Progressive Christian, I saw my own history, saying "ah-ha! so that's where that belief came from" quite a few times.Especially the marriage of religion and politics.

One time a friend, who was dismayed at my love for Obama, said to me "You know better". He was trying to take a jab at me, like I had strayed from my Christian roots because I no longer bowed at the feet of the Family Research Counsel or Louisiana Family Forum. In his mind, as with so many people I know, Christianity and conservative politics were one. They could not be separated. I just laughed, knowing the argument was futile. I indeed "knew better" exactly because I had been so entrenched in that world, because I had been one of the most vocal Republi-Christians for 20 years, I had been "So right" about everything, so sure, that once I took a minute to even consider I may not be as right as I thought, that's when I realized the marriage of religion and politics has always been a bad one. I think if our history tells us anything it's that we are not sure and shouldn't claim to be.

Speaking of politics, I think Matthew Turner has set himself up perfectly for the NPR. CNN, FOX NEWS (well, maybe not FOX :-) pundit circuit with this book. I could see him being the guy the news shows call in to talk about religious history, someone who could stand toe to toe with bitchy Anne Coulture, where she is biting and mean, he could be direct, informative and funny with dry sarcasm that makes you say "Oh Snap!" at the TV screen.  His research for the book seems solid and through, he'd eat her lunch.... Ah that would be so cool!

I highly recommend this book to anyone who is not afraid to be challenged and maybe see our "Christian nation" through a different lens and if you like your history with a little wit and snark. I certainly enjoyed reading it.  That's one reason I think colleges, high-schools, especially Christian schools, should make this book required reading for History class. It would hold students attention and be a perfect spring board for broader conversation and exploration of the individuals, movements, and politics of our countries religious history.

My only critique of the book is it ended to abruptly. I wanted more, I was waiting to read more about the 1990's, the Mega Church-Celebrity Christian era of the 2000's, God in the social media age and all that good stuff but maybe Matthew is saving that for book two. I can only hope. :-)

Go read Our Great Big American God by Matthew Paul Turner, you will thank me, it's most excellent!
Books Politics pop culture The American/Celebrity Church