A Hindu, A Communist & A Christian Walk Into A Bar.. 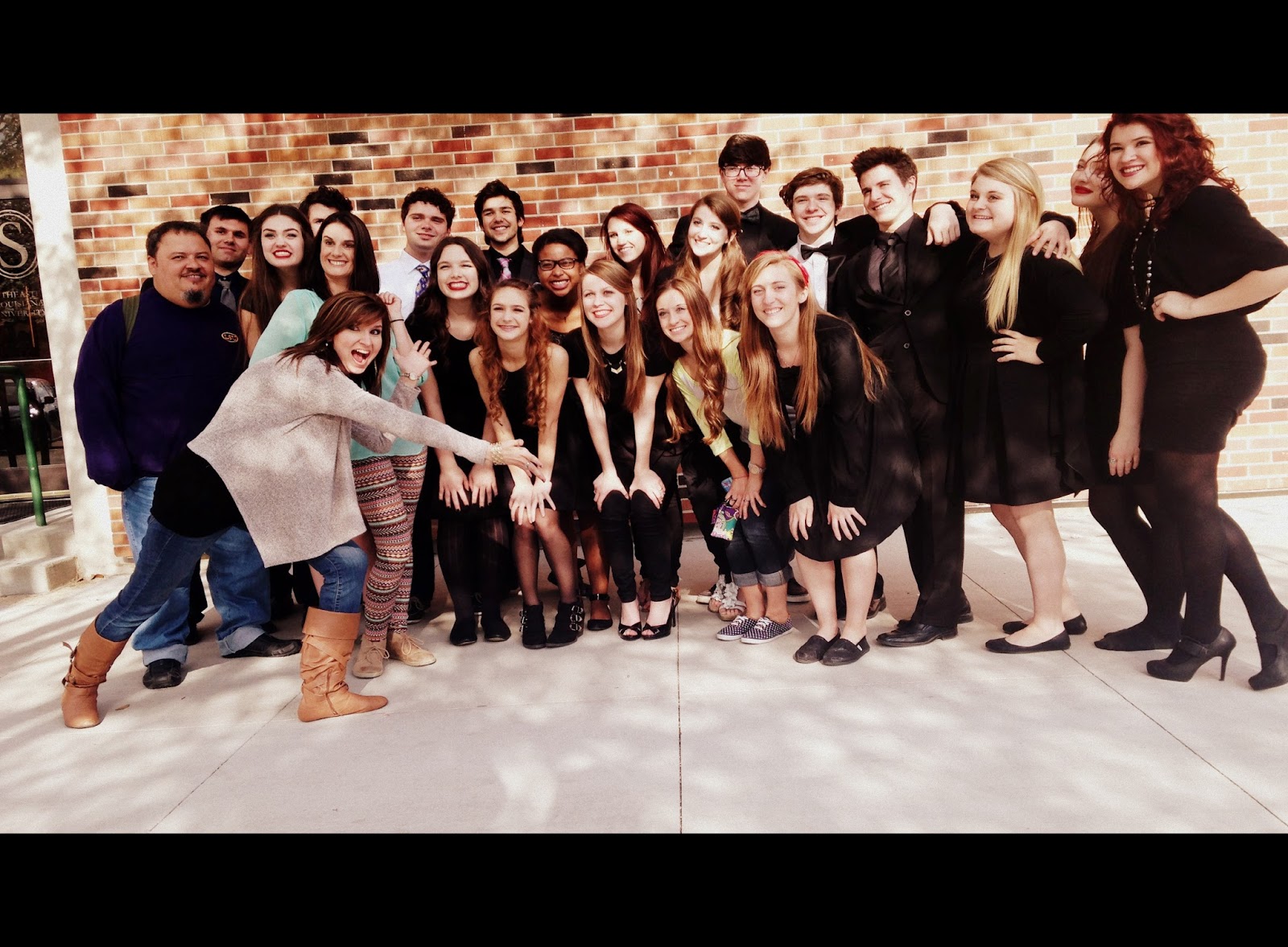 ..and they pass through the bar heading to the patio, along with the other members of the speech and drama team.

Oh wait, you thought I was telling a joke with that title? Nope sorry.

This was a group of high school kids coming from a speech and debate competition, where they swept the awards like Peter Jackson.They are unaware of the labels I will place on them for the sake of a blog post.

But before I tag them with labels, let me tell you about a few of them..

Emily is a junior, she received the first perfect score ever in Dramatic Interpretation. Remember her name. She is a rare acting jewel, naturally talented and beautiful. Katherine Zeta Jones kinda beautiful.

Ms. Tina Turner is a sophomore. She's like a little Oprah Winfrey and she is unbeatable in Original Oratory. When she walks into a competition, the others shake with fear and awe.


There is the blond and brilliant, Cheremie Wagoner, she sings, acts and is the next Amy Polar. She has that perfect comedic timing. I see her on SNL one day.

There's Jonah, he's the Paul Bunion of the group with a voice to match. His brain works like an intricate detailed machine. His satirical Original Oratory about Big Brother Government would make the CIA squirm.

There's Gage with his wit and joyful gait, Blake with his dead pan humor, Caroline with her perfect  "ready for the lecture circuit" delivery and Freshman Kyle who wrote three pages of "Hey Girl" pick up lines while waiting between performances. Pick Up lines that any Comedy writer would kill for.

And none of this would be possible if Shannon Ehrmann, their teacher, wasn't a fantastic producer and director. She knows how to match these kids with perfect pieces that grow and showcase their talent.

Then there's my Evangeline, the most stunningly beautiful of the theater geeks. She has never let me watch her Pro's piece, even though she has told me in detail what it's about. I knew it had been deemed "Inappropriate" by some judges and other parents. But on this day, as she performed her piece in the finals round, she allowed me to sit in as she delivered, "Evil".

It's a story about a good Christian girl who falls in love with a good Christian boy who makes her perform oral sex on him so they both don't fall into "sin". It gets close to the line when describing the scenes but it doesn't go too far in my opinion. It's an uncomfortable piece to hear because it is much too true. It's a needed discomfort. Judges in the south don't always approve of it so I admire her bravery for doing it. She made me so proud.


I sat there eating and feeling such joy from being in the presence of these amazing kids.  The Hindu, the Communist, the Jew, the racist's daughter, the gay guy, the black girl, the bisexual, the dancer, the nerd, and many others that I could put labels on, but they all defy their labels because they don't seem to care about what labels each of them wear.

They were all so happy, eating, laughing, glowing in the light of doing their best work and winning prizes for it. I enjoyed listening an participating in conversations when the Hindu, the Communist and the Christian talked politics, drama, ambition, life after high school, feminism, health, and their faith. The Communist was intrigued that I found Jesus as much in liberal politics as I did in conservative politics. He had been raised ultra conservative and taught there was no possible correlation between liberalism and Christianity. We had a great conversation. And we quizzed the Hindu. I loved what he said at one point when discussing his faith, "Your job is done when you leave this earth."

These kids, no matter what label I or society place on them, will break out of the boxes we put them in because this generation sees those boxes as boundaries to stay inside, less and less every day. Instead they see each other, people, souls, lives, art, creativity, genius, humor, laughter, sorrow, intensity, love, hate, fear, joy, faith, doubt, anger, serenity. They are not afraid to talk about what they believe or afraid to hear what others believe and to actually listen.

A Hindu, a Communist and a Christian walked into a bar...and they were all better for it.
Art Evangeline family Family Pictures Finger Nail Droppings