Michael Jordan and Doubting Your Art

on April 23, 2013
I am realizing more and more how much of a people pleaser I am. When my art doesn't sell I doubt if it's any good. I start thinking, "what if it's all crap and you're the only person who likes it?" and then that thought digs its claws in.

Evangeline was crying the other day telling me how she was tired of living in the acting shadows of her friends Emily and Cheremie who are great actors, they are all Thespians at Dutchtown High school. She was saying how they always get better parts and stuff then her and are better at acting and singing then she is. She was considering quitting her dream because she felt like a failure. So I told her about Michael Jordan. How he was cut from his 9th grade basketball team but went on to be the guy that everyone great is classified as, "he's the Michael Jordan of sewing..she's the Michael Jordan of cooking.." etc. The guy who was cut from his 9th grade basketball team is now the absolute greatest known basketball player of all time. His name is synonymous with greatness all because when he was cut from that team he didn't let that derail him permanently.

I know it helped her push through her self doubt and then the next day she received a perfect score on her choir solo!

But now I find myself in her place, as I've actually been many times in my life, doubting, discouraged, wondering of its all worth it. Starting a business is always a risk, staring an art business is insane! As everyone likes to tell me, "Art doesn't sell." but then today I was painting an image I had in my brain of a four wheel drive truck spewing mud and I was thinking "this looks redneck..who's gonna buy this?" but then I heard "it's not about pleasing people, paint what you have inside you and let the rest happen as it will. If you over think and doubt your art, you will stop being true to what's inside you that needs to come out. Focus." so I did and I know now who that painting is for.

I'm glad I gave that Michael Jordan pep talk to Evangeline, I needed it. 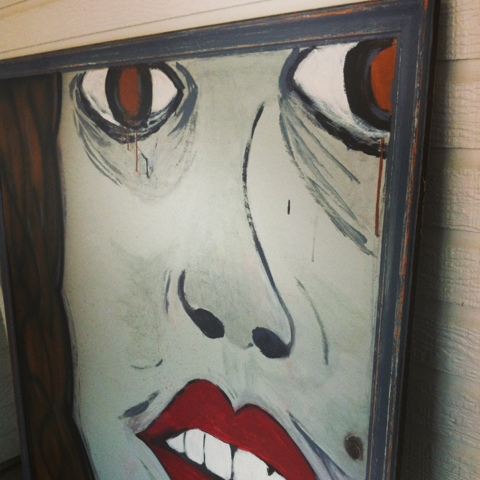 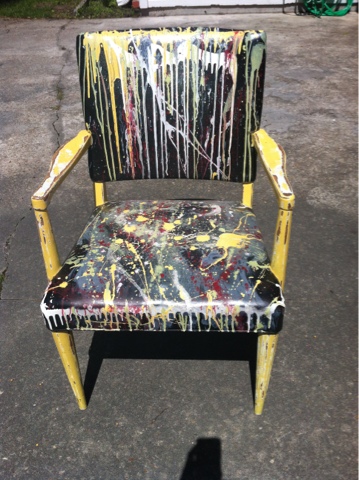 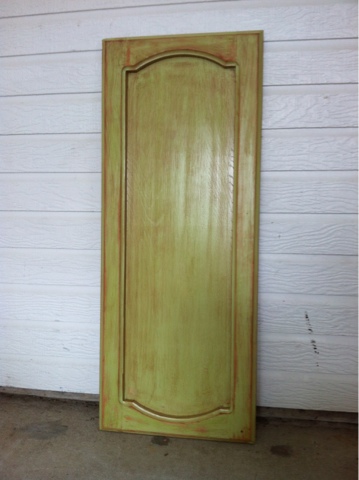 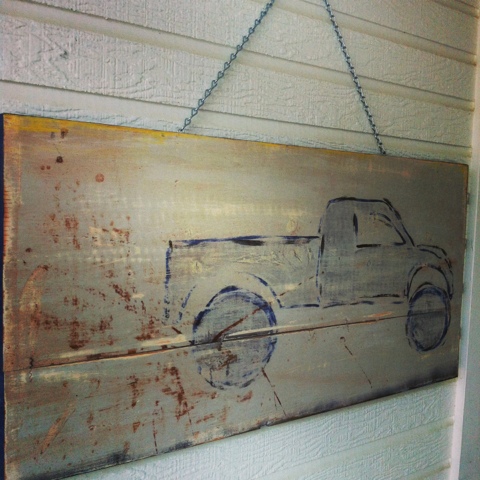