"Honesty is Such a Lonely Word..

..Everyone is so untrue."

Those are song lyrics. Billy Joel sang them.

Those lyrics are true.

I wish we all could speak the truth like little kids and old ladies. They tend to honestly react to situations and to say what those of us not living on life's fringes only want to say.

I remember being a child.

I often times want to pretend I have truth turrets syndrome and just blurt it out.

But truth is, as mature adults, we can't just be honest. We have too much to consider. There is just too much at stake.

Recently people I consider friends didn't invite us to their wedding. Actually this has now happened several times in the last two years. It's awkward. I want to ask them, "why didn't you invite us to your wedding?" but then if I did that would put them in that awkward position of having to answer that really awkward question. So, even though they dissed us and when we see them we just act like we don't even notice that we weren't invited, inside I always think, "what the heck? We're friends, you stayed at my house, how could you not invite me and my family to your wedding?"

But I never say it out loud. Dean doesn't. Evangeline doesn't. Steele nor Abel ever does.

I know what some (most or all) of you are thinking, "don't you pretty much 'say it' now?" and yes, I probably do just say it more then most other southern bell types because here in the south women are more prone to talk behind someones back instead of saying the truth to someones face.

And lying is the worst here in the bible belt among Christians. I say worse because we teach our kids to be honest and that Satan is the father of all lies but then we "cover" for our leaders by saying things that are not true. Which is lying. And we do it under the guise of "protecting" and "none of your business" but really it's lying. 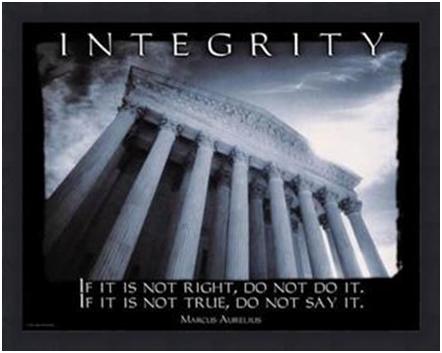 I heard a young wanna be preacher just the other day say, "yea, they told me I needed to be ok with exaggerating, you know, so I'd have some good preacher stories when I preach".  And several years back I knew a pastor who just out right lied regularly. He exaggerated, made up stuff and stirred up gossip about people with untruths, all the time. But he was only promoted, treated like a great Shepard and celebrated for his charisma and charm rather then rebuked for being full of S!@T all the time.

So our kids learn that lying is OK, if your trying to tell a funny preacher story, afraid someone will be offended, or if your doing it to protect someones feelings. And they learn that deception is how church people like to protect the sheep AKA staff, adults, businessmen, moms, etc. you know, anyone that isn't a pastor is just too stupid to handle the truth because the truth only sets you free if it's a truth you want to tell or want to hear. That's the American-Southern-Church take on honesty.

One lie leads to another lie.

Deception is a lie.

A half truth is a lie.

Omitting facts is deceiving and that is lying.

And yes, the bible is correct, the devil is the father of lies.

I don't think saying everything we think or feel is needed but I do think we are drowning in bull crap and If we continue blowing smoke up peoples butts then we have no right to be shocked when they explode from the hot air.

Honesty is such a lonely word.

Gettin my preach on My issues The Church