Because The Boys in the Hood are killing Each Other

October 07, 2011
A few weeks ago two of the boys that attend the after school program at the Dream Center were shot and killed in gang retaliations.

One of the boys used to bring a bunch of younger kids from the neighborhood with him to the program.

When Pastor's Hope and Craig went to see his mother after the shooting, they found out that she had lost her only other son to gang violence only a couple years ago.

Neither boy had a father in their life.

We are losing a generation of black men to the streets, prison, and death.

Just a few months ago we held a funeral at the Dream Center for another boy killed from gang violence.

THAT is why we have an after school program at the BRDC. 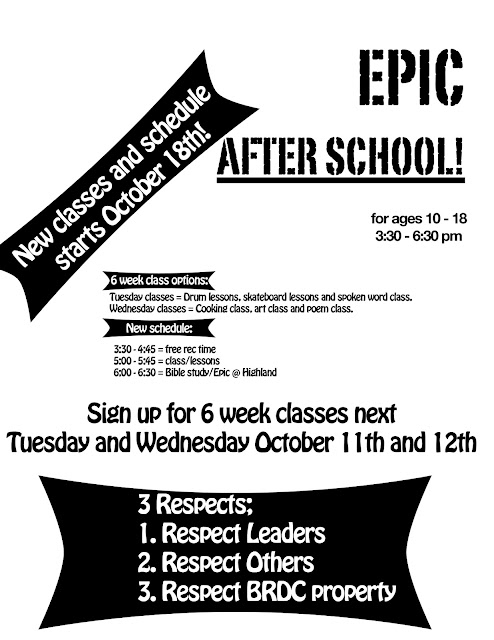 The fatherless generation is out of control in the inner city.

The men are gone, the women are having babies when they are just babies themselves and the streets are taking these boys and girls and raising them.

All because the fathers are gone.

The streets are where fatherless kids go to find father figures, family, acceptance and sooner then later, death or jail at a very young age.

We have the answer.

We are the hands and feet of Jesus.

All we have to do is just BE that in their lives.

Loving on these kids for just a few hours a month, spending even as little as 4 hours a month with them, helping them dream, has been shown to make a huge difference in who they become.

I've seen the results of Mentoring.

I've seen boys graduate high school while being homeless, living in a motel, simply because a few men stepped up and said we will help you get a GED, help you get a job and a place to live. We will spend time with you.

I could show you boys and girls that are now leaders in the program, who were once at-risk teens being pulled by the streets.

But now, they believe in themselves, they see God has a plan for their lives simply because mentors spent time with them. 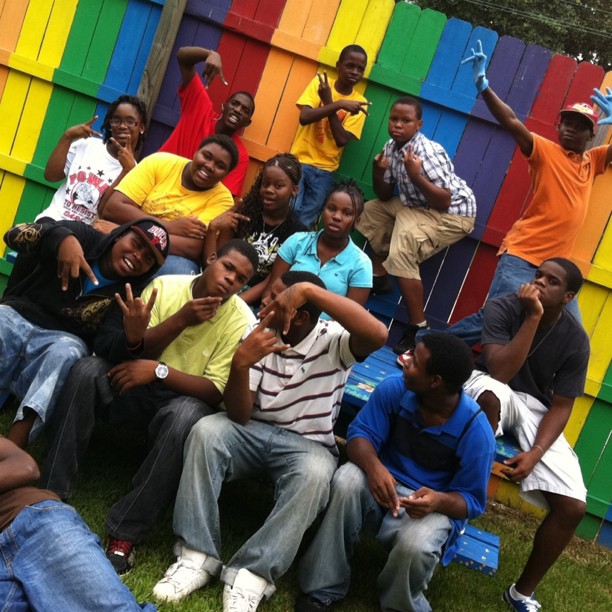 Would you pray about coming to volunteer at the After school program? Once a month, twice a month, every week, whatever you can.

If you can't come, would you pray about donating supplies for activities?

Contact paul.trahan@mac.com if you would like more information about the Epic After School program and how you can help.
Boys in the Hood Dream Center The Church