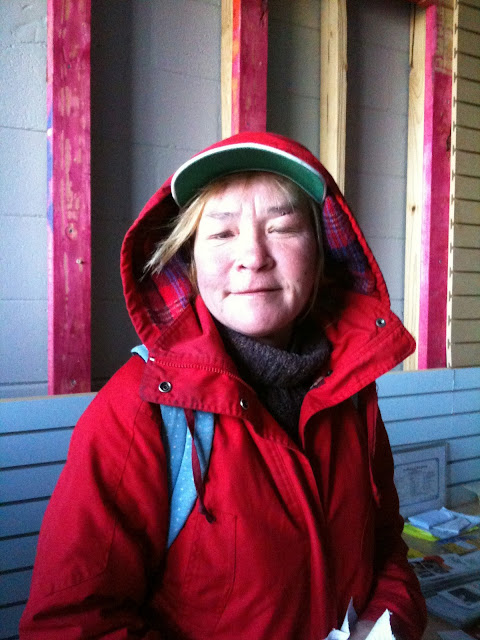 From Vince, Leader of No Place Homeless Outreach,

Today's paper contained an article about a 43 year old woman who was found behind a vacant building on Government St. last night. She passed away after being transported to a local hospital.

It is with sadness that this email is being sent. The woman found was Careena Burke, one of the ladies we've loved on, fed, prayed for and clothed over the last three years.

No Place outreach of HPC's Baton Rouge Dream Center is an outreach to the homeless population of Baton Rouge. An outreach that my daughter Evangeline has been involved with since 2007 and I go to periodically. Carenna was loved dearly by Evangeline and the entire No Place team. 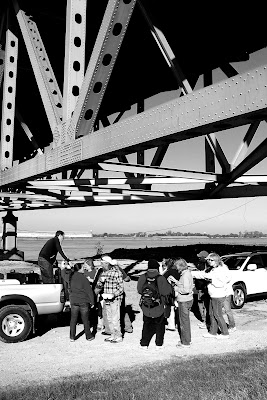 One day E and I were driving down College drive and E spotted Carenna on the side of the road. "Mom! Pull over. It's Carenna" She said in a very excited tone. "I haven't seen her in forever!" when we pulled up E jumped out and Carenna's face immediately lit up. They hugged and Carenna said "yea, the guys said this area was where we could get more money but what they meant was that they were gonna use me to get them more money." E gave her a hygiene bag, a snack, and told her to come back to the breakfast on our side of town, she missed seeing her.

Not long after that Carenna was back at the breakfast and hanging around her normal area. She was always drunk, sometime beat up, and always homeless. Drinking was her life. Last Wednesday she came to the breakfast where she was loved on by the No Place Team.

Carenna had said in the past that she knew Jesus.  She would sing gospel songs at the breakfast and cry. I pray she really did know him.

Anonymous said…
God is a merciful God. the definition of God is LOVE. I hope she is in heaven. I know God loved her even thou.
9/30/2010