And to state the obvious, It's a Vampire and a Werewolf fighting over a human....fiction, not real.

Teenage girls DO know that.

As a teenager I read the book The Outsiders, then watched the movie about 100 times. I also had 130 posters of Matt Dillion on my walls. He was my teen crush. 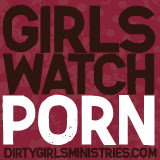 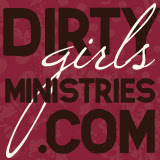 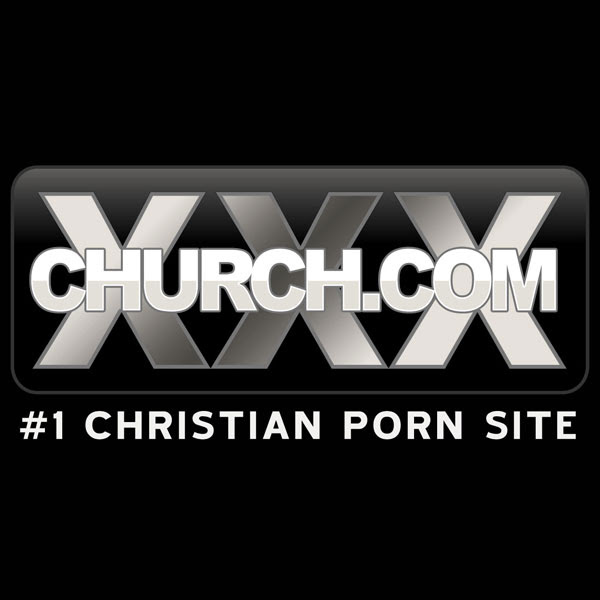 Anonymous said…
Carol, thanks for being so transparent in your blog here. People don't understand what they talk about unless they've been through it or something. Praise God you're set free and able to use your testimony to set others free!
7/02/2010

everytime i heard it i just rolled my eyes.

thanks for writing this.

Anonymous said…
So well said, Carole. And it so frustrates me when people use shame to try and control others.
7/03/2010

Wendi said…
Carol,
I know of you/your blog through RLC. Today, God prompted me to update my google reader for the first time in, well...a year, I think...and there you were with this fantastically real post. Thank you. I have wondered for years how to accurately describe my own struggle with porn and how to educate friends and family that women struggle too. I know your post was about Twilight, which honestly is why it caught my attention, and you were dead-on with your assessment. But I just wanted to say thank you for your candor and transparency with such a taboo subject. We all need to shed the light; we all crave freedom. Thanks for being a freedom fighter!
7/03/2010

Angel said…
AMEN!!!!! Not to mention that I'm a big fan of vampires who want to save sex for MARRIAGE!! Oh happy day! YAY FOR CELEBATE VEGETARIAN VAMPIRES! Sadly Edward may be one of the better role models we have out there and he's technically... well... dead. :o) Great post! Angel
7/03/2010

Cheryl Smith said…
Left a comment on the Idea Camp site. Thanks for this food for thought.
7/12/2010