In an Absolute World 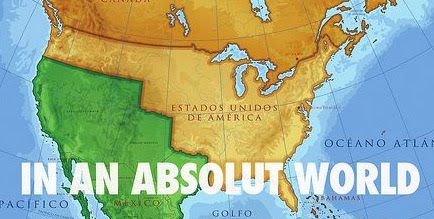 Donald Miller asked the question the other day on his blog (a blog that I think everyone should read by the way) "What is your core values..what makes you angry?" I had to think about it for a little bit. He was saying that what makes us angry often times reflects what we value. Like he said for him it was injustice or people who don't know boundaries, so he values justice and setting boundaries. One thing that makes me angry is Absoluters, people I also like to call the Absolutist or actually the best term is the Absolute Bull crappers.

THAT makes me angry. It makes me want to start typing hard and fast and tweeting, commenting on face book, or blogging before I even know what hits me. I can't stomach when people are so absolute in their thinking about non absolute things.

One perfect example, the supposed curse on Haiti that caused the earthquake. I can not tell you how many people told me with absolute certainty that this was a fact and it was actually absolute bull crap.

Crap like that is the main reason I am a registered Independent voter now, because both political parties have their lions share of absolute bull crappers who way to many people believe! Glenn Beck is the king pin on the right and Michael Moore on the left. They say things with authority, they preach to the anger and the fear of their party and stir up a lot of absolute hysteria.  As an independent I look into both sides of an issue and then I decide myself how I feel about it. I am an absolute independent, absolutely.

Parenting is another area where you get so much "I will never...I absolutely...you should absolutely do.." advice that is just so dishonest and full of bull crap. Parents want to make other parents think that they got it together, especially parents that follow the parenting teaching, "Growing Kids Gods Way", they absolutely know what they are doing, they are doing it God's way, hello? So they like to use words like never and always and absolutely when giving advise to other parents.

So in answer to Donald Miller's blog post I would have to say that one of my core values is cutting through the absolute bull crap. There is always two sides to every story except one, the virgin birth, sinless life, death, resurrection and ascension to heaven of Jesus the son of God who is our only way to salvation, that is the only absolute I will go down for the count on. It is the real deal absolute of all absolutes and there ain't no bull crap in there. I'm not saying there are not other absolutes, I absolutely know there are, I just think there are way less absolutes then most absolutest like to make us think there are. And I believe with absolute certainty that most things that are past off as absolute fact are more like absolute bull crap.

Sure, I think I'm an expert on some stuff, I'm a know it all on certain topics but I try not to say phrases like "I will never..I always.. absolutely" my absolute bull crap detector is very keen... because it takes one to know one :-) 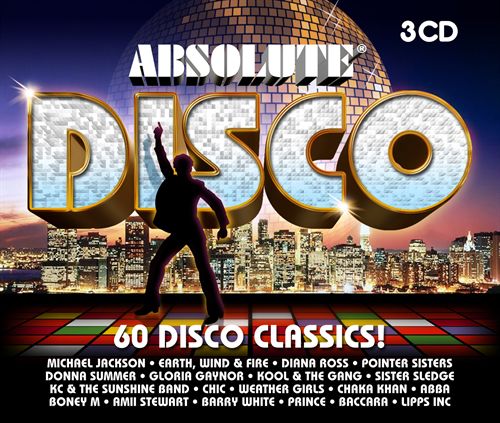