June 17, 2010
BRDC has their first class of interns this summer. The program has been going on for a few weeks now. The interns are mostly from the community around the Dream Center and a few are employee's kids. It is a very cool group.

We also have the Epic interns coming to the Dream Center for outreach once a week. These are the HPC Highland Rd youth interns.

Summer's at the DC are crazy busy!! But crazy in a great way. 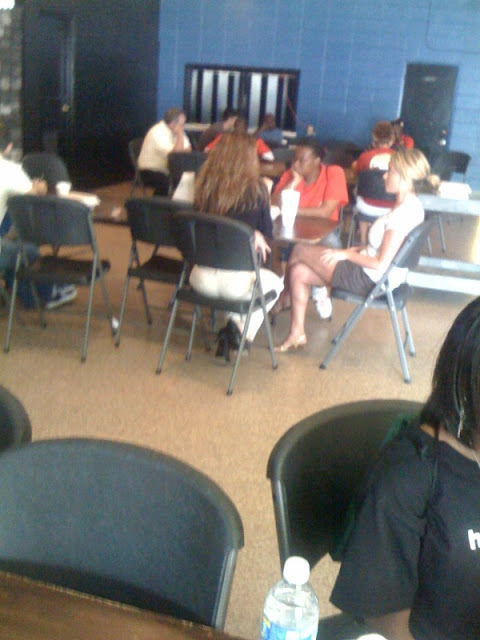 This is a picture of the BRDC Interns mentor lunch. Once a week, for one hour, the interns have lunch with their mentor. They talk about life, their goals, dreams and enjoy a meal together. 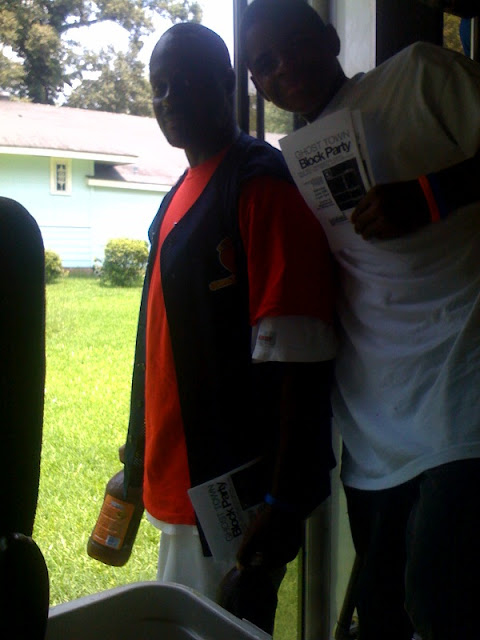 The BRDC interns do outreach in the neighborhood once a week also. This is Mike and Trey getting ready to hand out some fliers inviting people to the upcoming block party and some really big, 64oz Snapples. 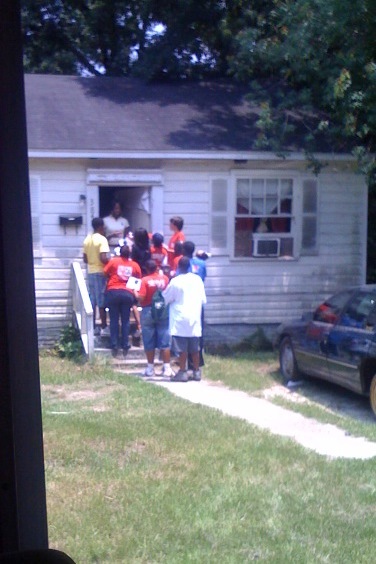 This is the BRDC interns at a house where several transvestite prostitutes live. They gave them fliers inviting them to the block party next Saturday and they also gave them a few 64oz Snapples.

Tuesday the Epic interns came to the DC for outreach. We had some of them clean the house of a lady in our congregation who is blind and has two kids and her nephew living with her as well as her mother who is elderly, on dialysis, and visually impaired also. 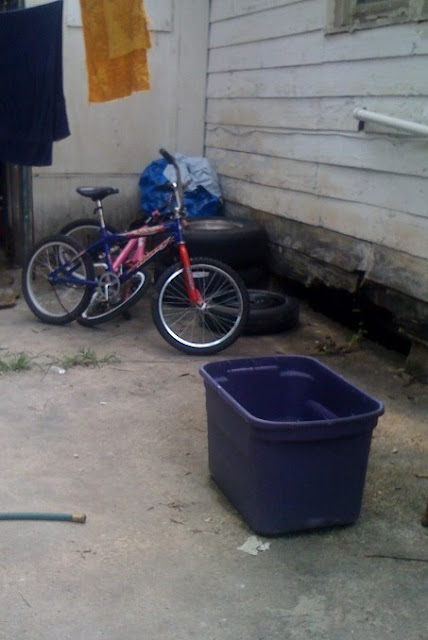 This is what they use to do their laundry, so we took 4 trash bags full of clothes to the DC and some of the Epic interns washed them. 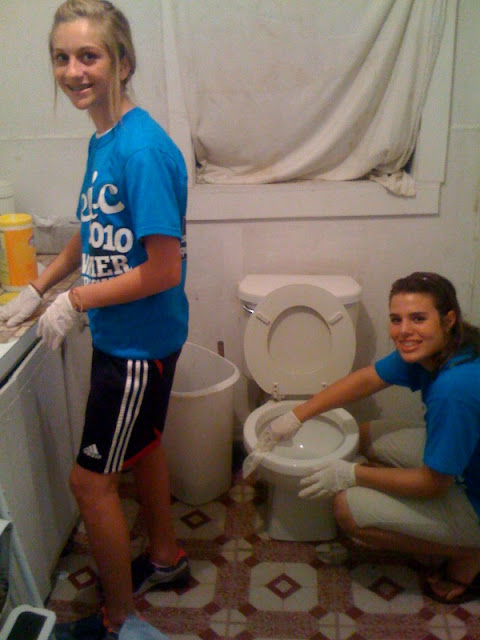 This is Tori and Malory cleaning this families bathroom. Several of the girl interns cleaned inside and.. 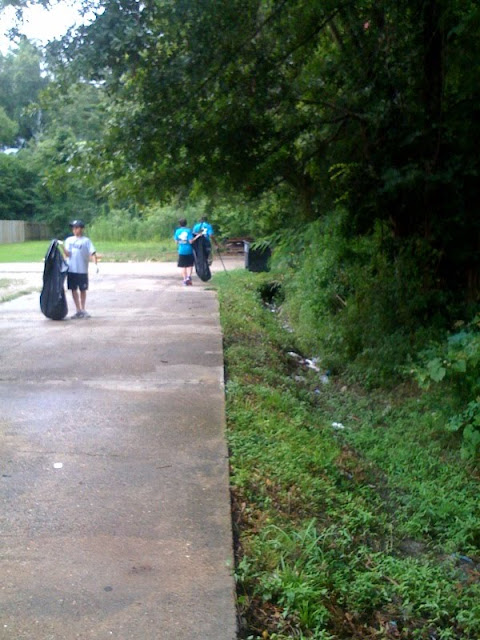 ..a bunch of the boys cleaned up outside.

All of the Epic interns are youth under 18 but these kids are learning now how to serve. They are not afraid to go to some really hard places and help. I love that.

The BRDC interns range from 14 - 50. They include Richard, he's in his 40s, only has one arm and was homeless for years. He has been off the streets for almost a year now and he outworks any two armed man. His heart to serve is so obvious. He will tell you that he does it because THAT is how Jesus was revealed to him, people reaching out to him for years through the homeless outreach, serving him.

There is also Latosha. She's 31 years old. She cleans the Dream Center. Her and Eugene got married at the BRDC a few months ago. God touched her through a rose handed to her a few years ago on midnight outreach as she came out of a store. She is a true leader and a hard worker. The growth in Latosha is so visible.

Just as it is with the Epic intern, the BRDC intern program is about raising up leaders and empowering these interns to go out and change the world they live in. I am blessed to be able to spend time with these world changers.

If you would like more information about the Baton Rouge Dream Center, visit the web site, http://www.healingplacechurch.org/brdreamcenter/explore/about-this-campus/