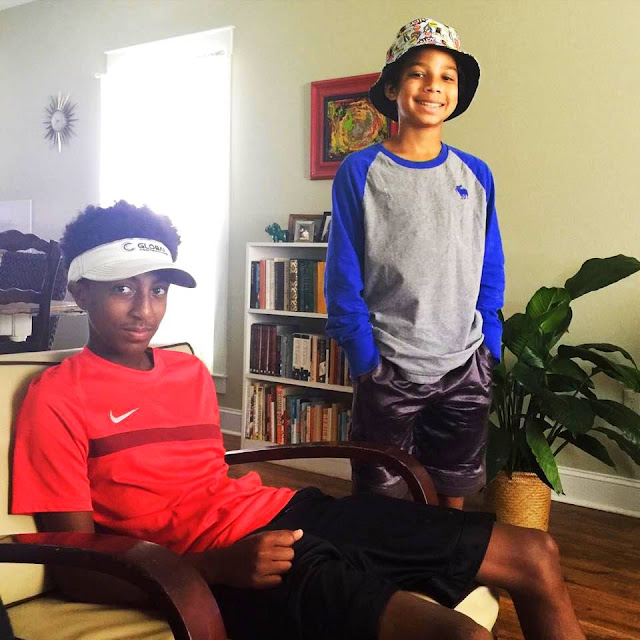 I've watched a lot of social and political leaders over the last few days talking about current race relations in light of this last week of death. I was glad to see conservatives such as Newt Gingrich and Marco Rubio acknowledging a greater need for empathy and willingness to listen to black people in America talk about their reality.... 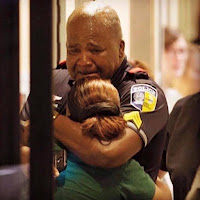 And with that last sentence some of you just checked out, bout to scroll down or unfollow me..."here she goes again, I'm tired of hearing about race...it's not about race...Carole's drinking that leftist media narrative...‪#‎alllivesmatter‬.....‪#‎bluelivesmatter‬...and ‪#‎blacklivesmatter‬ is a racist hate group..." 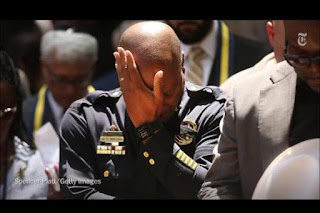 For instance, as the mother of black boys my reality is different than yours as a white mother of white boys. So often my life experience is discounted and put into a "if you would just.." category when I speak of racism I've seen toward my boys or if I see my boys in a Trevon Martin or Tamir Rice someone who is not the mother of black boys will give me generalized advice or flat out dismiss my feelings and concerns all together.

I always think about that Atticus Finch quote,
"First of all ... if you can learn a simple trick, Scout, you’ll get along a lot better with all kinds of folks. You never really understand a person until you consider things from his point of view ... -until you climb into his skin and walk around in it."

I don't know what it's like to put myself in danger everyday for crappy pay like police officers do so I'm glad when people like David Ehrman comments on my post because he is a cop. I don't discount what he knows, what he lives everyday.

I don't know what it's like to stand in the heat watching protestors yell "F-€k the police" over and over at me just days after a mass shooting kills 5 fellow officers at a protest.

And even though I am the mother of two beautiful young black men, I don't know what it's like to be a young black male watching all these black men dying at the hands of officers and at the hand of each other in the streets of the inner cities. So I need to listen to them, empathize with them, see them as equal and valuable.

Yes I listen more to the black story and I lean toward believing them more because I have black sons and l worked and spent years in the inner city. I know and love hundreds of black people and I know their lives, whereas I have only known a handful of police officers. 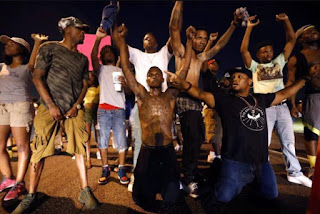 Just because I've admitted my biases doesn't mean I need to be written off as someone who is not supportive of police officers. Tell me your reality so I can empathize.

We have to admit we bring bias into the conversation and then be open to what each other is saying, not discount what is being said as "racist overreaction" or "media induced paranoia".

It's time WE THE PEOPLE turn toward each other, see each other, hear each other, love our neighbor as ourselves. We must take back our thinking from polarization, fear and distrust, that is not who we are damn it!

We have come far in race relations since just my childhood, right now we are going through a hard obstacle course in the middle of our journey but we can and will make this obstacle course our bitch!! We are Americans, by God, all of us! And we ain't goon' down like this.