Seeing Each Other and Entertaining Strangers 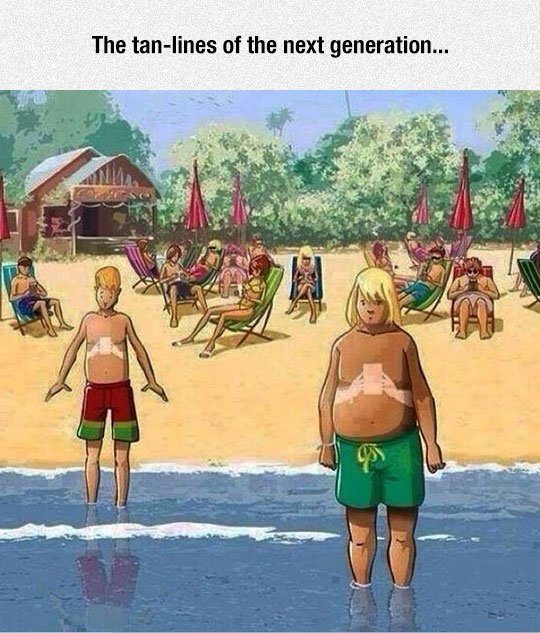 All throughout our 5 days there I observed this phenomenon again and again. Young people not seeing each other, no wonder this generation has little idea what a date is, they never see each other. Watching it started to make me really sad.

One day we had to stand in line for over two hours for the Snow White ride. I was glad that Evangeline's phone was almost dead so she wasn't using it as much. While in line we met a family from Scotland, the husband was a real talker.We talked to them the entire time. We learned from the son that he was a race car driver and had been in a bad wreck once. They told us how people in Europe value "Holiday" (what we call a vacation) as much as they do shelter and food. it's not a luxury to them, it's a necessity. They were obviously not rich people but they were in America on Holiday for 17 days. Talking to them was very interesting.

The second time we were in line for the same ride, we met a hairdresser from Canada, by the time we got on the ride we were buddies. All because we looked at each other and decided to talk while standing in line instead of looking down at our phones.

I remember one time I was traveling with my dad, we stopped at a truck stop to eat, him and the truck driver that was sitting beside us eating at the counter, started talking. By the time we were finished the trucker was offering to put our car on the truck bed and take us to Houston. When I asked my dad why the trucker was so friendly and personable he said that truck drivers usually travel alone and eat alone so they make friends easily out of necessity. I loved that.

My favorite encounter with strangers was last December on my way to Florida. I was flying alone, my sister was treating me to a Fleetwood Mac concert as my Christmas gift. I'd come prepared with my iPhone and headphones.I'm always afraid I'm going to sit by some awful person and they will talk me to death the entire flight so I wear my best bitch face and keep my head down.

Flying scares the crap out of me. Not gonna lie. I always think about dying when we take off then I start to obsess about my kids and eternity and then back to dying on the plane. As I started looking for my seat, I saw it was all the way in the back of the plane. The very last row.

"Is this you?" A smiling middle aged woman said to me and glanced at the seat beside her."

"Well, you can sit by us but you have to tell us your name." Her very jovial husband said as I got closer. Then they both laughed and smiled at me. 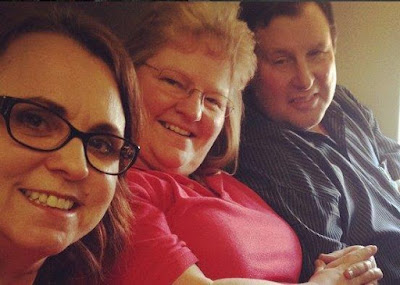 That's when I met Tammy and Harvey.

I wanted to hate them and dread that I was sitting by the most perky couple on the plane AND I was in the very last row with them! How awful this was going to be. That was my first thought but angels will have none of that.

They were Midwestern farmers on their way to take a cruise of the Bahamas. I saw breathtaking pictures of their farm and their grown children. We talked about their lives, my kids, the fun of tailgating at LSU and our shared love of Fleetwood Mac. We talked and laughed the entire 2 hours. By the time I got off the plane I'd been invited to Utah and they had been invited to Baton Rouge. They were absolutely beautiful Mormon people. Yes, they were Mormons. We talked about God especially when they were showing me photos of their stunning farm land and when we looked out at the clouds below us, we shared in the awe of Gods masterpiece.

I probably wouldn't have conversed with them as much had they not initiated it and been so welcoming. I probably would have put my headphones on, starred at my phone as much as possible and tried to ignore them. It's so easy to escape now from situations and people we fear may not be friendly or people we just don't feel we have time for.

We now hold in the palm of our hands a wonderful distraction. A way out.

Dean and I went to Atlanta last weekend. He won a trip to the SEC Championship game. I decided to make a conscious effort to look at the people around me. Make eye contact with strangers. See them.

Saturday night Dean and I sold our tickets to the game and instead went out to eat. We decided on a German restaurant near by.

"How many in your party?" The hostess asked, "Two" I replied. She walked us to a large table where 4 other people were already sitting, "This is our table? I asked, puzzled. "Yes, it seats 8." She said and walked off.

"Hello, this is weird huh?" Dean said to the young man sitting with us. We made small talk, remarked again how weird it was that she sat us there since the place wasn't crowded and there were empty tables, but then we all just decided to roll with it.

They were a group of college kids, Gator fans from Gainsville.

Two more kids joined them and they sat right across the table from us. The girl was a wee bit tipsy so we weren't strangers to her for long.

By the end of our meal we knew what each of them were studying and where they were from and they had been mesmerized with our tales of working with Mark Wahlburg and being a judge on Pitch Perfect, They swore they would come by the Coke tailgate the next time Florida plays at LSU.

"That was fun." Dean and I kept saying to each other as we walked back to the motel. "I'm glad that hostess sat us there, even if it was weird at first." Dean said. "Me too." I replied.

All weekend while in Atlanta I thought about the terrorist attack in California. It really shook me up. One of my first thoughts was how easy it is now to vilify people because we don't know them. These killers believed ISIS was good and America was bad, even their co-workers. How does this happen? How did hate convince a young couple with a six month old baby to commit mass murder? How does a young man walk into a church full of welcoming sweet faces and start shooting them? How does a man sit down in a theater and start shooting people? I don't know the answers to those questions but I know it's too easy now to not see each other as real, as human.

Everyone is always screaming at each other on social media, Donald Trump is acting like Hitler, News Channels sell fear and strife for ratings, and crazy bloggers and talk radio host appeal to the darkest angels of our nature, not to the better angels. We get to avoid looking each other in the eye and seeing each other by drowning in the cesspool of instant opinions and information. We know everything there is to know about each other without ever KNOWING each other.

We are so connected and everyone is a stranger.

But I will fight this sweeping kick to our human family jewels in my own way, by talking to strangers, by embracing strangers, by looking at them. And whenever I have done this, I'm the one who benefits, it makes me better.

As Samwise said, "There is good in this world, and it's worth fighting for." I can fight for it by really connecting with my neighbor, even the ones I don't understand or know yet because I believe humanity is crying right now more than ever, "Lend me some sugar, I am your neighbor." (Yes I quoted Outcast to close out this post.)
Finger Nail Droppings My issues Politics social media writing