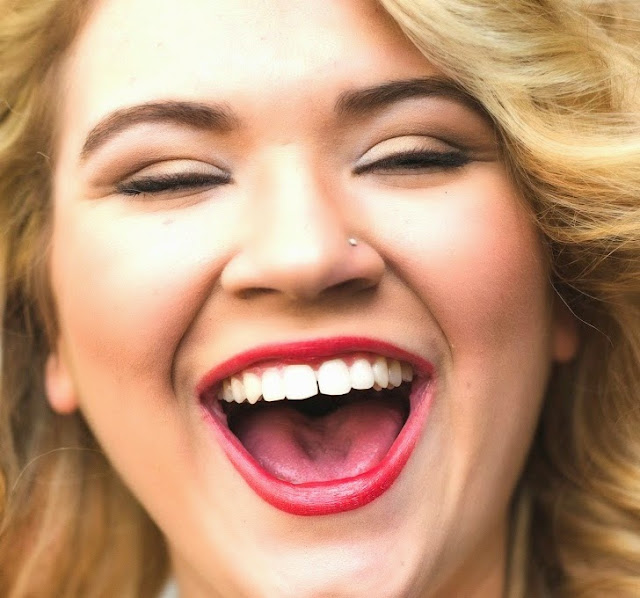 My only girl, our miracle of birth, graduated high-school last week. She is living the life I dreamed of as a child.

When she was little, I think she as around 5 or 6 years old, we used to take her to the Kingfish Hockey games and when the spot light would hit her, she would dance so free to whatever song was playing. I watched her and prayed "God, let her always be that free, uninhibited, have no fear of what others think of her, unlike me." and He answered my prayers.

But not without testing her resolve.

Since age 2, when she was diagnosed with type 1 diabetes, Evangeline has lived with 2 to 10 finger sticks a day, and as many shots.  But she never let that hold her back from playing sports, and loving food. My girl loves food, she even considered culinary school, she still may go after college.

What I think is the greatest test of her resolve is how she handles rejection and failure. I can't begin to tell you how many times she sang and was rejected, tried out for things and was rejected, performed and didn't place in competitions and yet she still kept trying. This year she played female leads in two musicals, placed high in several theater competitions, and grew by leaps and bounds as a performing artist. It was so fantastic to watch the reward of her endurance. 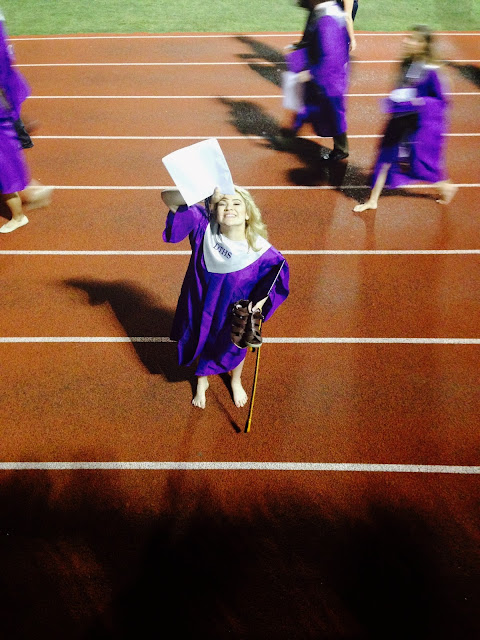 But the hardest rejection to overcome came at the worst time. Senior year started with her closest friends rejecting and excluding her. They were all in several theater classes a day together, they controlled the click and she was no longer a part of that click. She would come home every day and cry. It broke my heart because it was breaking her heart. Our sweet friend Caroline was there for her, but she had graduated already, was in college.

I told her that usually the worst times are turning points that lead you to better places, better friends, and that she would one day look back and see this time as just that. I knew this to be true but it was still hard to watch the beginning of her senior year be so miserable.

After a few weeks of depression she resolved to accept this new reality and move on. She made new friends, renewed lost friendships, forgave her enemies and found she was stronger than she even knew.  This almost makes me weep because I would have never passed that test. She is much stronger than I have ever been.

And by the end of the year, the friends who rejected her came around, they were closer and better people for it. All of them.

Now here we are, about to send her off to college. She will start at UNO in the fall. She's nervous. Right now she doesn't want to go. I asked her to give it two years then decide. "You will never regret getting a college degree but trust someone who knows, you will always regret not getting one." She said Ok.

I think she is going to love it. Their performing arts program is like no other, it's a beautiful campus in our favorite city but I know I won't sleep each night until I know she is safe, blood sugar in check, asleep in her dorm room. Thank God for the "Find my phone" ap. :-)

Her life has really just begun. 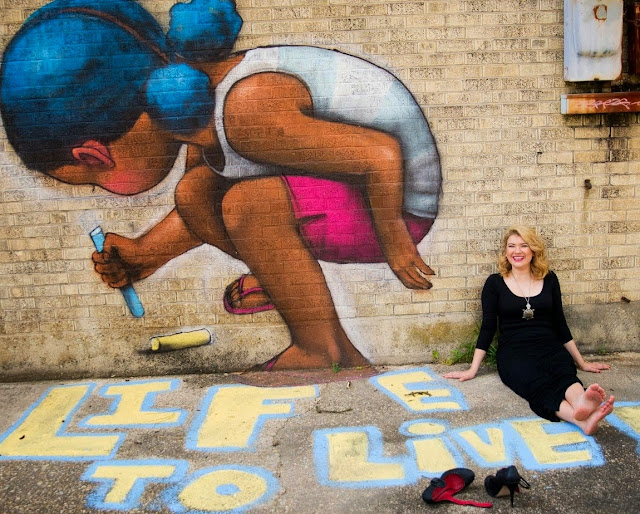