Like Too Much Plastic Surgery, Why The Hobbit Movies Break My Heart 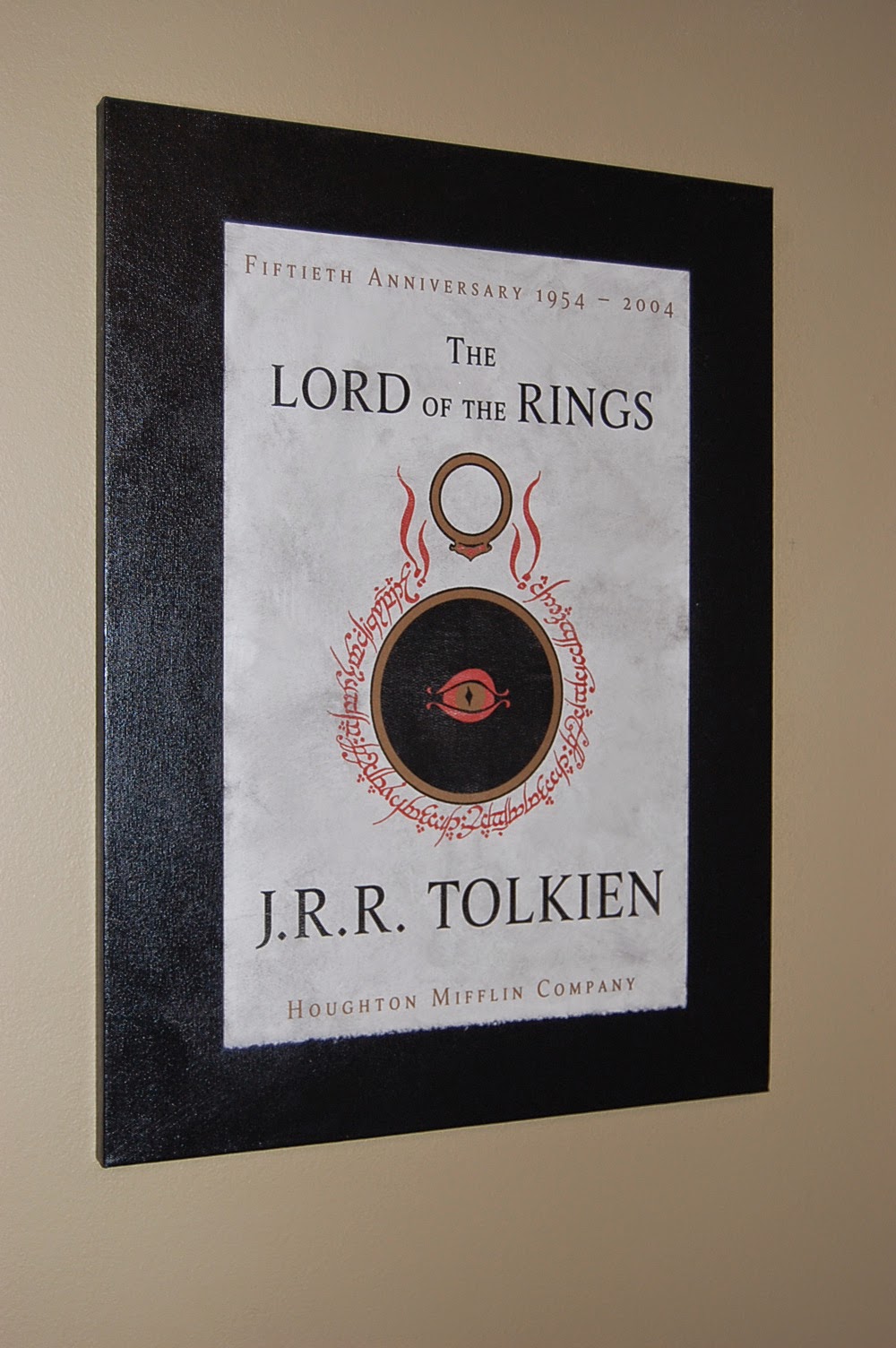 I tried to watch the final Hobbit movie, couldn't stomach it. I turned it off in disgust. Watching it for me was like being a teenage girl seeing her boyfriend who's recently had yet another plastic surgery and I'm supposed to say how great he looks because I love him and I so desperately want him to be great and look normal, I don't want to dump him...really, but he keeps jacking with his face! He looks terrible now. Like, really crazy! He's added too much filler to his cheeks, Good lord he's addicted to filler! He cut too much skin off his eyelids and put an unneeded and unwanted-by me and everyone who knew him-clef in his chin.

THAT is what the Hobbit movies made me feel like.

Worst of all they break my heart.
Let me explain. 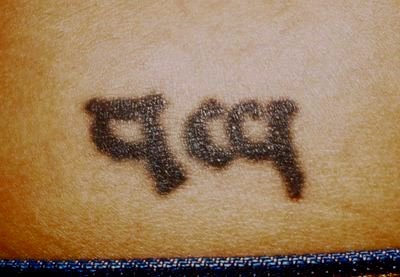 This is my Elvish tattoo, "Feather Iron" in Sindarin, a Typo of divine proportions, (Read that story here) It makes me remember the days when the Lord of the Rings movies were coming out and then they did and for three years I was in Middle Earth bliss. Things weren't perfect then by any means but they were real and true and honest and beautiful. 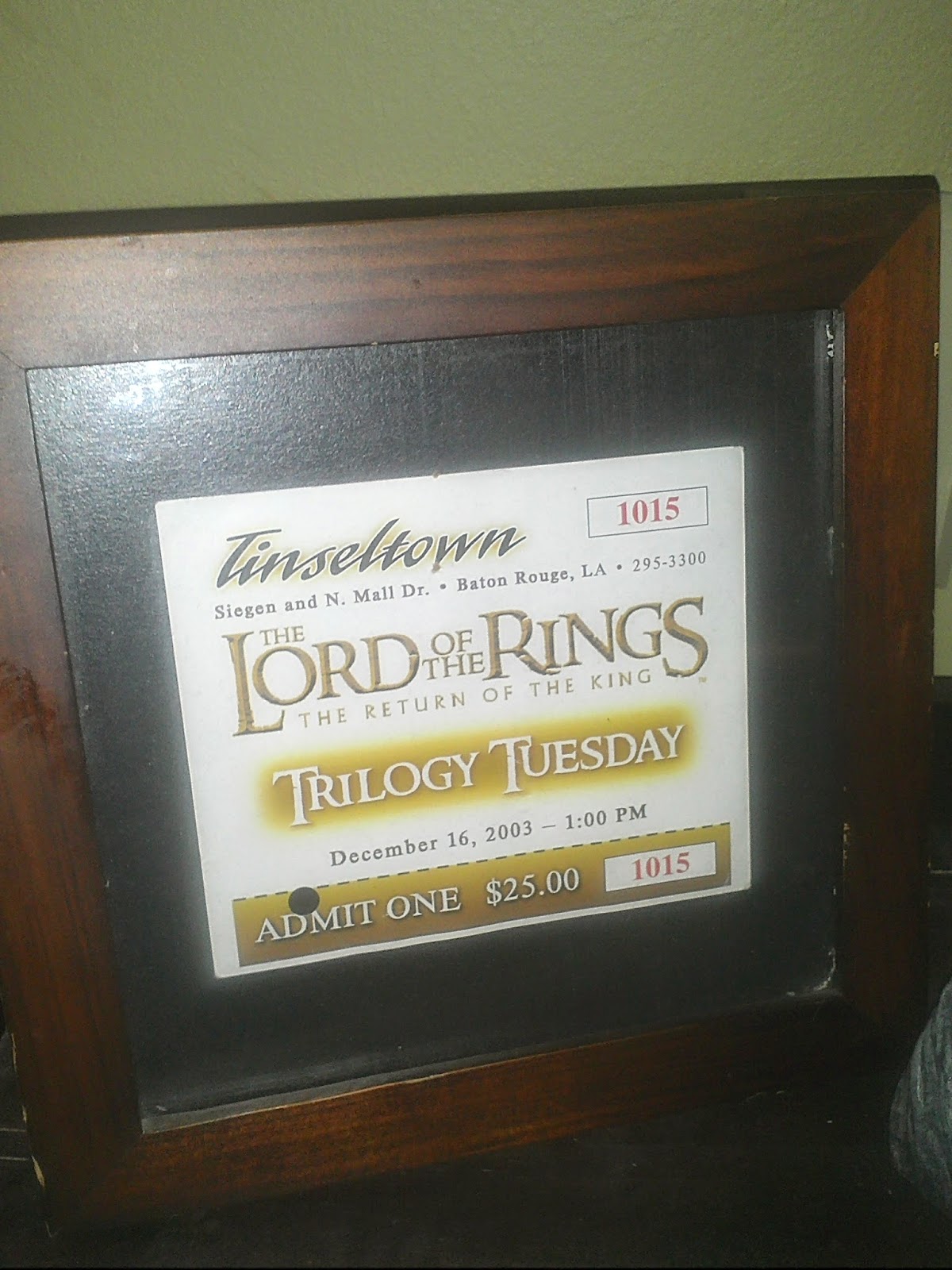 I would go see each movie once a week all by myself when they were in theaters. I would be at Walmart at midnight to get the DVD version of each movie straight off the pallet. I went with my sister to Trilogy Tuesday and spent over 12 hours in a theater to see the extended versions of Fellowship, Two Towers then The Return of the King.

Growing up I read The Hobbit several times. As an adult I read the Hobbit several times. I watched the cheesy cartoon version of it when I was little and I loved it. In Junior High I read Lord of the Rings for the first time and then named my stuffed animal dog "Frodo". I have been a life long Tolkien fan and scholar of his written works and the written works by others about Tolkien. I have huge binders of notes on Tolkien and Middle Earth. If I had the ability to learn to speak Elvish, I certainly would.

When the first one came out, I was so excited. I planned a line party (that no one came to) and I dismissed critics who had seen prescreenings and said mean things about it, as just party pooper-You can't have plastic surgery if I can't-kind of people. Evangeline and I went at midnight wearing our matching Hobbit T-shirts. I was so excited. 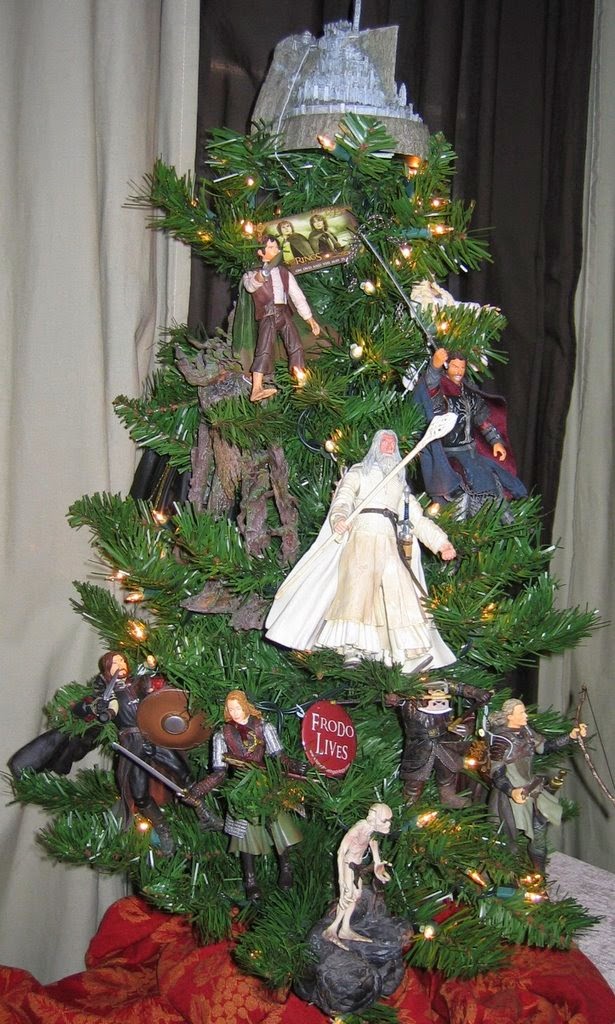 I sat on the edge of my seat watching the insane new way that PJ shot middle earth for The Hobbit, everything was too real, I felt like I was watching a soap opera stage or something. I was excited and disappointed at the same time by this new technology. It confused me.

Lord help us that nose job was unnecessary. Why the addition of that stinking White Orc? and I LOVE Legolas, God knows I do (said like Sofia, Oprah Winfrey's character, in The Color Purple) but the addition of him and that totally made up elf, Tauriel, just pissed me off to no end.

And with every movie came more cheek filler in the previously beautiful face called Middle Earth. Filling with fat, cutting valuable skin off, destroying the sweetness and mutilating forever the face and character of Middle Earth.

The Lord of the Rings books are over 900 pages long, the Hobbit book is under 300 pages. That sweet little book was written for children, LOTR was more for older kids, adults. PJ kept some of the innocence intact but you can't frickin' even see it for Legolas flying around doing COMPLETELY unrealistic Shawn White-esq maneuvers while slicing and dicing with his sword. And when Legolas isn't distracting from the story with his coolness (God knows I love Legolas), that made up White Orc is growling like a Urik-Hi wanna be. Oh and I dare not forget the love story involving the completely forgettable MADE UP Elf Tauriel, Blah!

Damn you PJ! I trusted you! I believed in you! If you had pulled from the Appendices for the cheek fillers it would have looked natural on the new face of Middle Earth, I wouldn't have minded that so much, and that's what I was hoping for when I heard you would turn one movie into three movies, but you didn't do that, you padded your new face with ass fat in the form of Hollywood action movie pandering. You decided to appeal the the lowest common denominator, action-explosion-overkill so the movie would sell HUGE.

The Hobbit should have been one great movie, done to perfection by the movie master who so beautifully brought us Lord of the Rings but instead you made three mediocre (I'm being nice) movies.

You broke my heart Peter Jackson. I trusted you. We all did. I still love you, I will forever be grateful for the version of Middle Earth you brought us with the LOTR movies, and eventually I think I will be able to forgive you for what you did to The Hobbit but right now I'm just heartbroken and sad and mad and, well, I just don't like what you've done to Middle Earth's face!