Life is High School: It's All About The Show 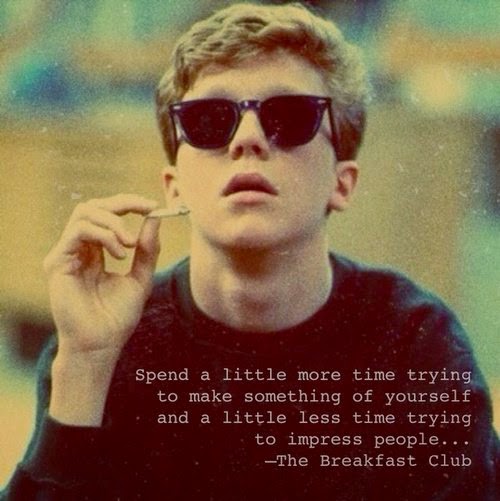 Life is a grand play, we are the actors.

It's all about the show.

The people who protest such a notion, are in that moment,  performing for others.

False humility, disdain for those who live, believe and ACT differently, power, control, all part of the show.

The play is never ending now with Social Media. All day, every day, we put on a show. We paint a picture for the world to see. We craft what others believe to be true of who we are, what we love, why we exists.

"It just doesn't look good."  We are very concerned with what's "proper" down here in the south. I like to think that I am not so worried about that. But I deceive myself an others. Of course I care.

I am an actor in this play like everyone else.

I see lives play out on Instagram feeds, they look completely opposite to what is really going on in the lives of the actors. Happy couples that are not really happy couples. Super spiritual, faith filled post by liars and cheats and completely bat-s#!t crazy people who's faith seems anything but solid.

But how can I fault them or look at them with judgement? They are painting a picture of what they want their life to look like to others and to themselves... 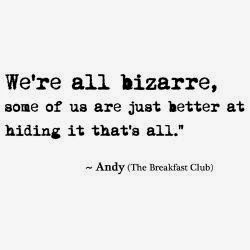 On the flip side are the cats with the hair standing up on their backs, screeching about some drama in their life and fighting wars on social media, airing ALL that dirty laundry for the show, a chest pounding, "Don't mess with me, I'll shred you in public!!" show.

If you're reading this thinking, "I don't do that, only insecure attention whores participate in such nonsense." Then I'd say you are either in denial or don't use social media.

But really, what does it matter? I find that people eventually show all their cards and even then, the world chooses to see what they want to see. Liars prosper, decent people fail, cheaters succeed.

Ecclesiastes had it right, there is nothing new under the sun.

It's all about the show. 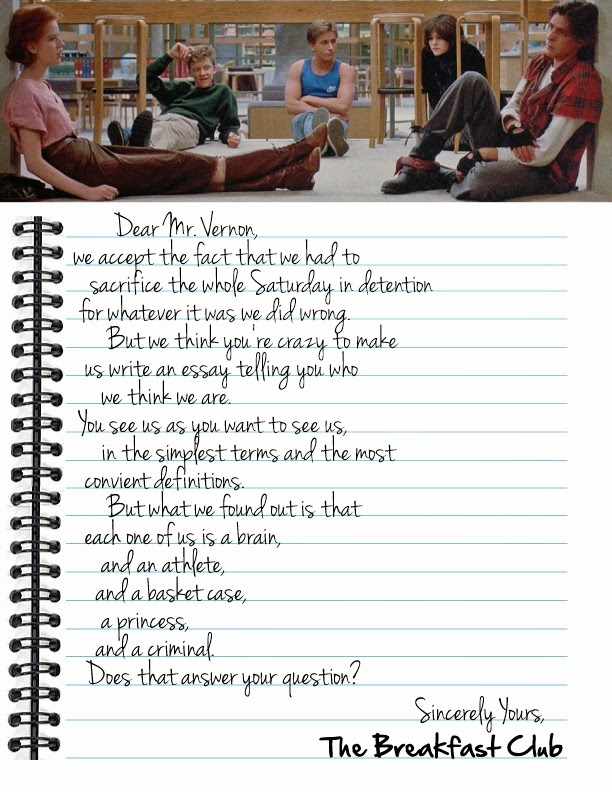 Gettin my preach on movies