What I Love on The Small Screen and Why 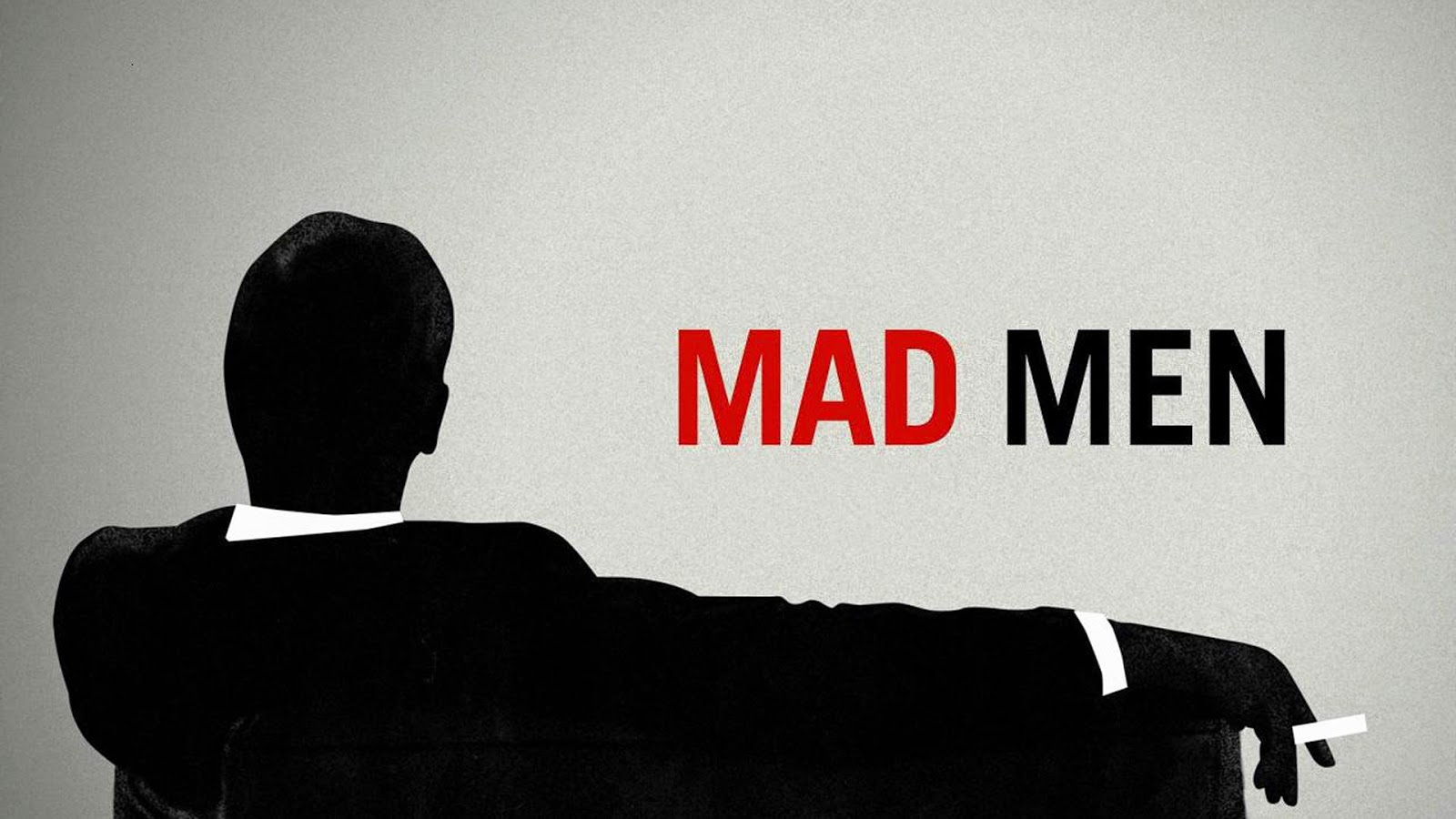 I love a good story. A good story with mid century style, men in suites, red lip stick, beautiful dresses, and an office where people can drink cocktails at 9am and still function.

I honestly started watching Mad Men for the style but I fell in love with a story of the cool guy who over time is shown as a fraud and a mess and hopefully, by the end of this final season, will find some sort of redemption.

I always watch each episode twice because they are so well written.The characters have so much depth, the story is layered with real history and the struggles, changes going on in our country at that time.

It's is just the best. Really. It's perfect. 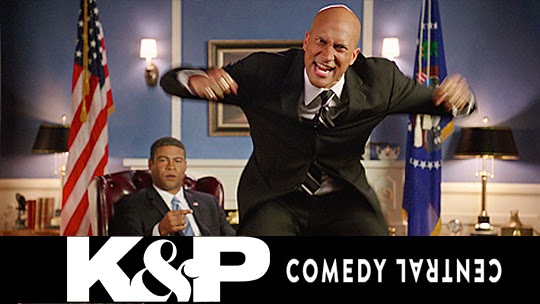 I wrote a blog post a couple of weeks ago about why I love Key and Peele. But let me just make it clear (said in the voice of Jordan Peele as President Obama) it's comedy, satire, genius that EVERYONE should watch.

Somewhere along the line, we’ve forgotten the true purpose of humor: to help people cope with the fears and horrors of the world. Keegan-Michael Key and Jordan Peele 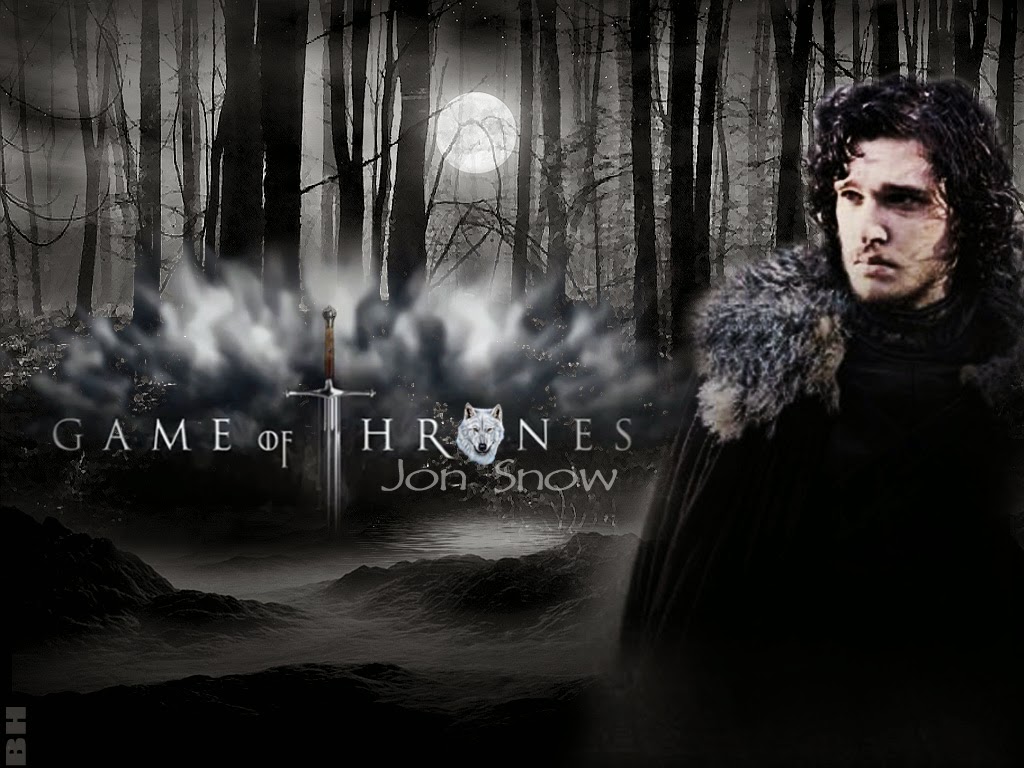 I started watching Game of Thrones when we had free HBO one weekend. I was curious what all the fuss was about. I did not expect to like it because I knew it was gory and violent. But I found myself pulled in.

I always love good dialog, I marvel at writers who can write good dialog and Game of Thrones has some fantastic dialog.

Since I'm such a Lord of the Rings freak, people always assume I'm into the fantasy genre. But, I always insist that I'm not. Then I wind up getting addicted to Game of Thrones and wanting Dean and I to dress like Jon Snow and Ygritte for Halloween so.. yea. 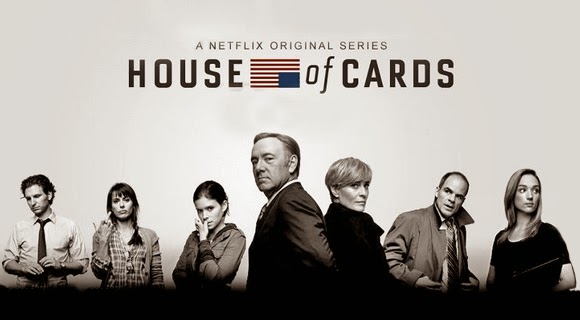 I absolutely love and I absolutely hate American politics. I know that sounds like schizo talk but it's true. So when I heard about this new political drama, House of Cards on Netflix, I knew I had to check it out.

I was hooked with the first scene of Kevin Spacy as Frank Underwood killing a dying dog and talking to the camera. I imagine Bill and Hillary Clinton being the basis for Frank and Claire. I want to believe Washington isn't this corrupt but deep inside I just know it is.

Oh and Robin Wright is the best female TV villain I've seen...well ever. 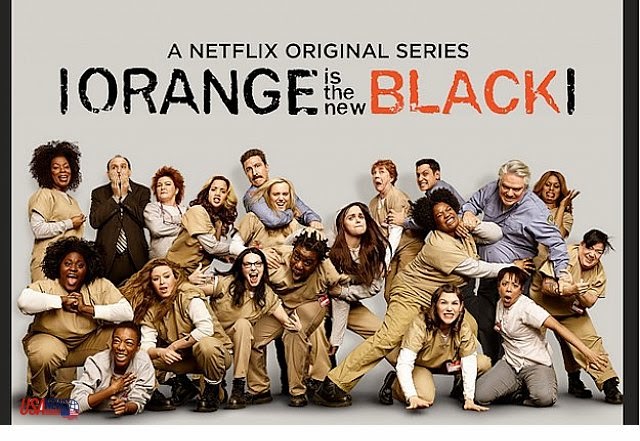 When I started working at my current job as a case manager for Capital Area Reentry I started researching prison life. I watched several documentaries and read up on laws, sentencing reform, etc. I had heard about Orange is the New Black, how it was based on a real life story, so I started watching it. Wow! What a masterpiece. It's full of unique and memorable characters and the story lines are something not seen on TV before..oh wait, yea, this isn't on TV, it's on NETFIX.

Those people at NETFLIX seem to have found a way to fill that black hole existing on network TV, where imaginative, quality shows are stifled by restrictions. You can feel there is more freedom in Orange is the New Black and House of Cards.

So whatever it is they're doing, is working.

NO ONE disects and delivers current events like Jon Stewart. Satire is his gift to the world. Fox news may be trying to brain wash everyone but Jon Stewart shows us how its a sewage bath. And he's hilarious at the same time.

If Jon Stewart ran for President, I would campaign for him. Period. 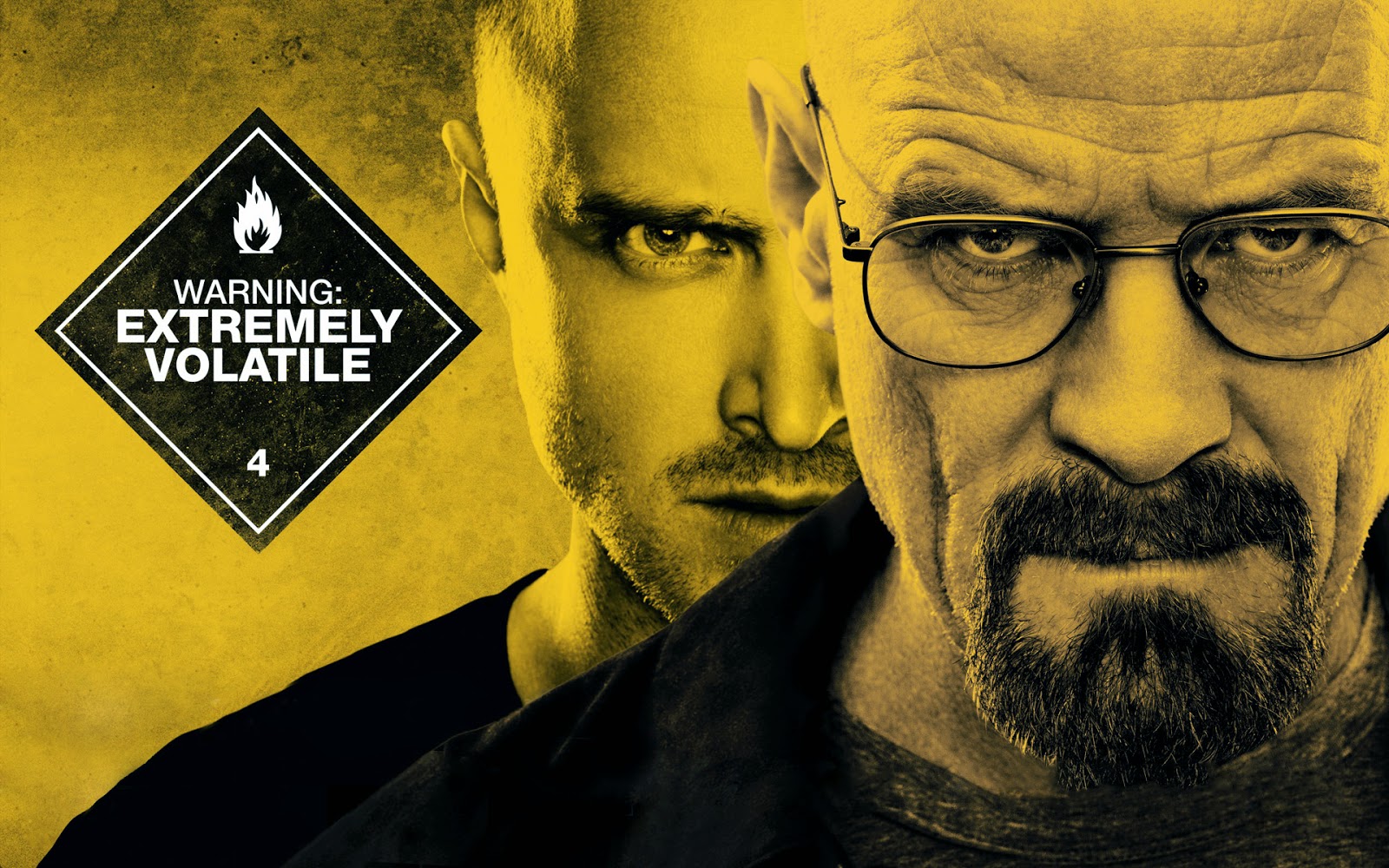 Gosh I miss Jesse and Walter. That show was so doomed to fail, it's premise sounded boring, it was on a boring channel, but like my baby Mad Men, it had room to breath and be different BECAUSE it was on a "nothing" channel. So of course, it became one of the biggest shows ever.

Breaking Bad changed TV, and I believe that's because it was perfectly written and perfectly acted.