New York because it is quite literally the melting pot of all that created and still forms this country. Also because it's the arts and culture capital of the world. There is a magnet under the earth of New York City that draws creativity and imagination and adventure and the unique beautiful people of the world. I feel the pull of that magnet and one day I will go. (Evangeline is there now with some kids from her high school drama class, she said it is what dreams are made of). 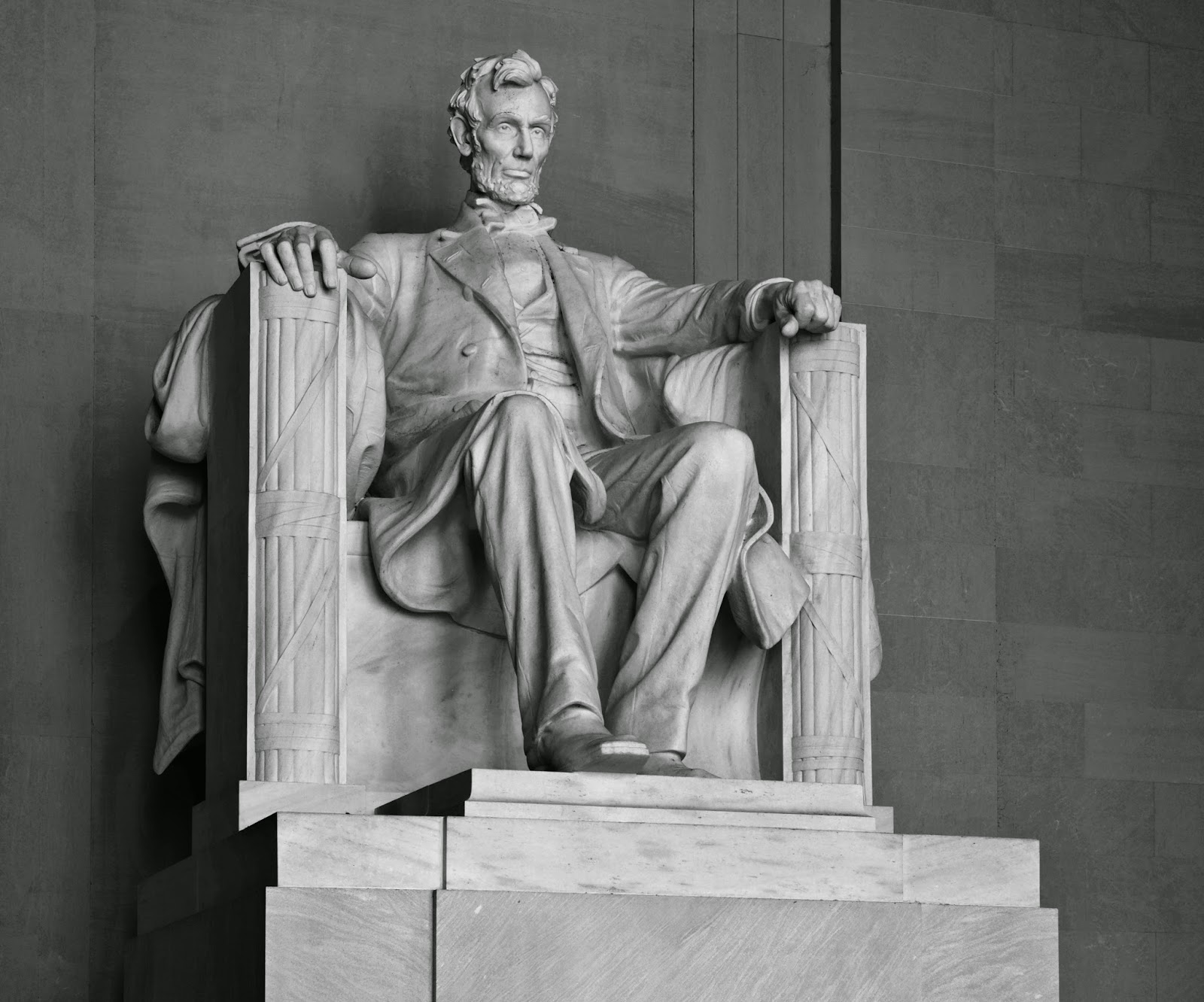 Washington because I love and hate politics and I'm an activist. I want to see the buildings where our country was and is shaped and policy, laws, history is made every day. I want to stand at the feet of the Lincoln memorial and on the steps of the mall where MLK made is famous speech. 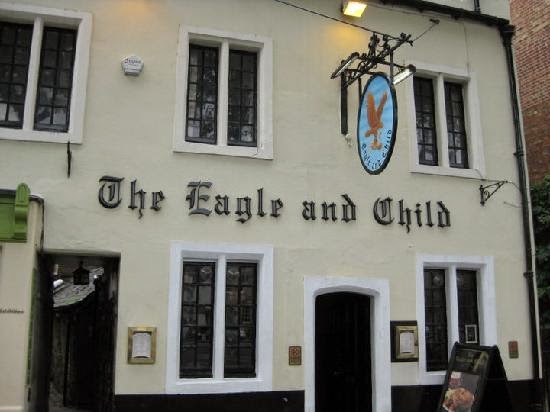 Europe because I want to walk the Camino De Santiago, I want to drink beer at a German beer garden, drink wine and eat pasta at a street side cafe in Italy. I want to go to the places where our two world wars were fought, see where Anne Frank lived, take the CS Lewis walking tour in Oxford England and drink a pint at the Eagle and Child pub where Tolkien and Lewis created Middle Earth.