May 01, 2014
When I was a teenager I had dreams. I was gonna be a rock star, a movie star, a famous writer. I also dreamed or being a politician, and an artist. I know I dreamed of love but I can't really remember that.

I had a first love, his name was Jimmy and he was a real douche bag. I was so in love with him all throughout junior high and high school. He just wanted sex. He broke my heart.

But really, at that time, I was destined to pick a douche bag because I had no proper gauge in which to judge men by. My dad left when I was one, he was always a couple states away while I was growing up. We only saw him a couple of times a year, other than the two times we went to live with him in the summer. Both of my grandfathers were mean and avoided talking to me as much as they possibly could. My mom remarried when I was nine and that guy masturbated by my bed one night attempting to sexually abuse me (we soon left him) and then my mother got together with my step dad Gary, he didn't live with us and they didn't get married until I was 17 and I had already moved away, but they've been together now for over 30 years.

All that to say, there was not a man living in our home while growing up and so I didn't know what a good guy looked like, how they acted, I only knew that men leave or they treat you like crap and don't like you. That was my gauge.

I didn't know how to dream of love. I had never seen it. I didn't believe for one second, the picture painted by TV and movies. I knew that was not reality.

But over the course of my childhood and teenage years, I began to form a firm opinion of what I didn't want. I knew what I would rather live without.

And then, one day at age 27, there he was, just standing there by my brother at the Orlando airport, with his arms crossed and sporting a cheesy mustache. He gave me a little sideways smile and it was love at first sight. I knew, well maybe not that very second, but by the end of the week, I knew he was what I didn't want to live without.  Nine months later we were married. 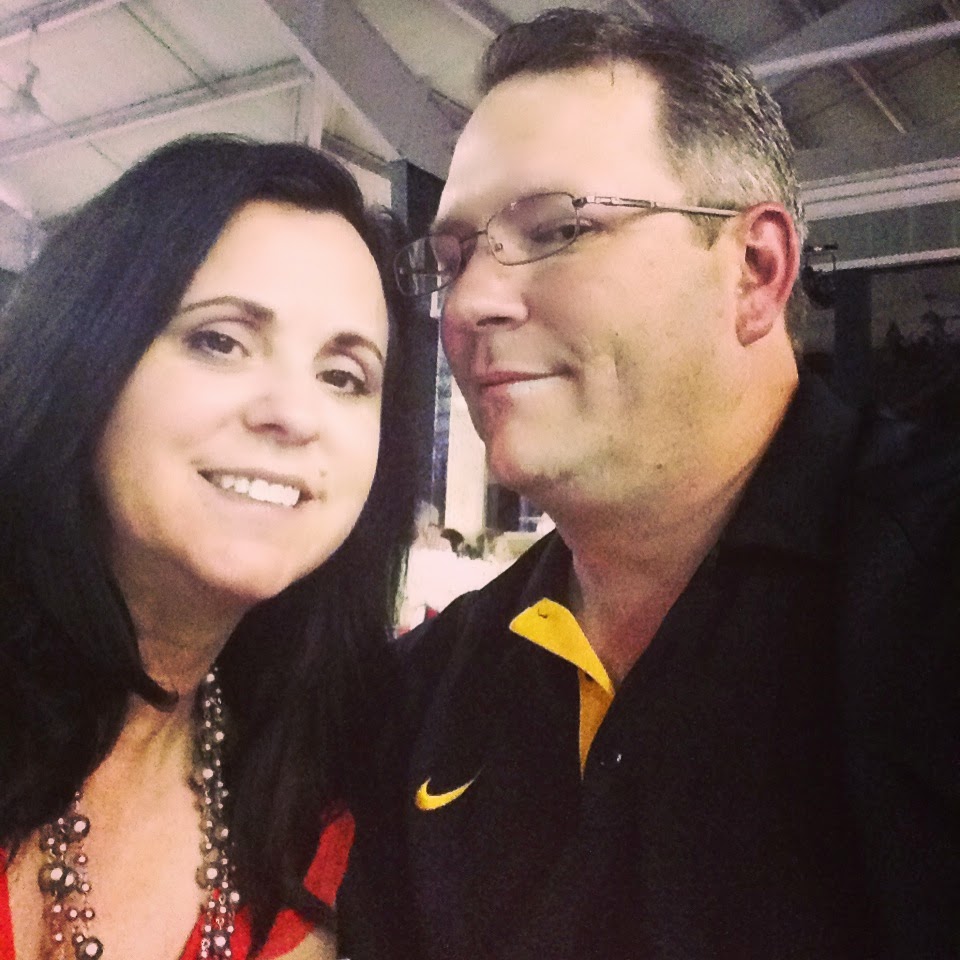 
We can dance until we die
You and I, we'll be young forever