The Godfather House of Cards Church 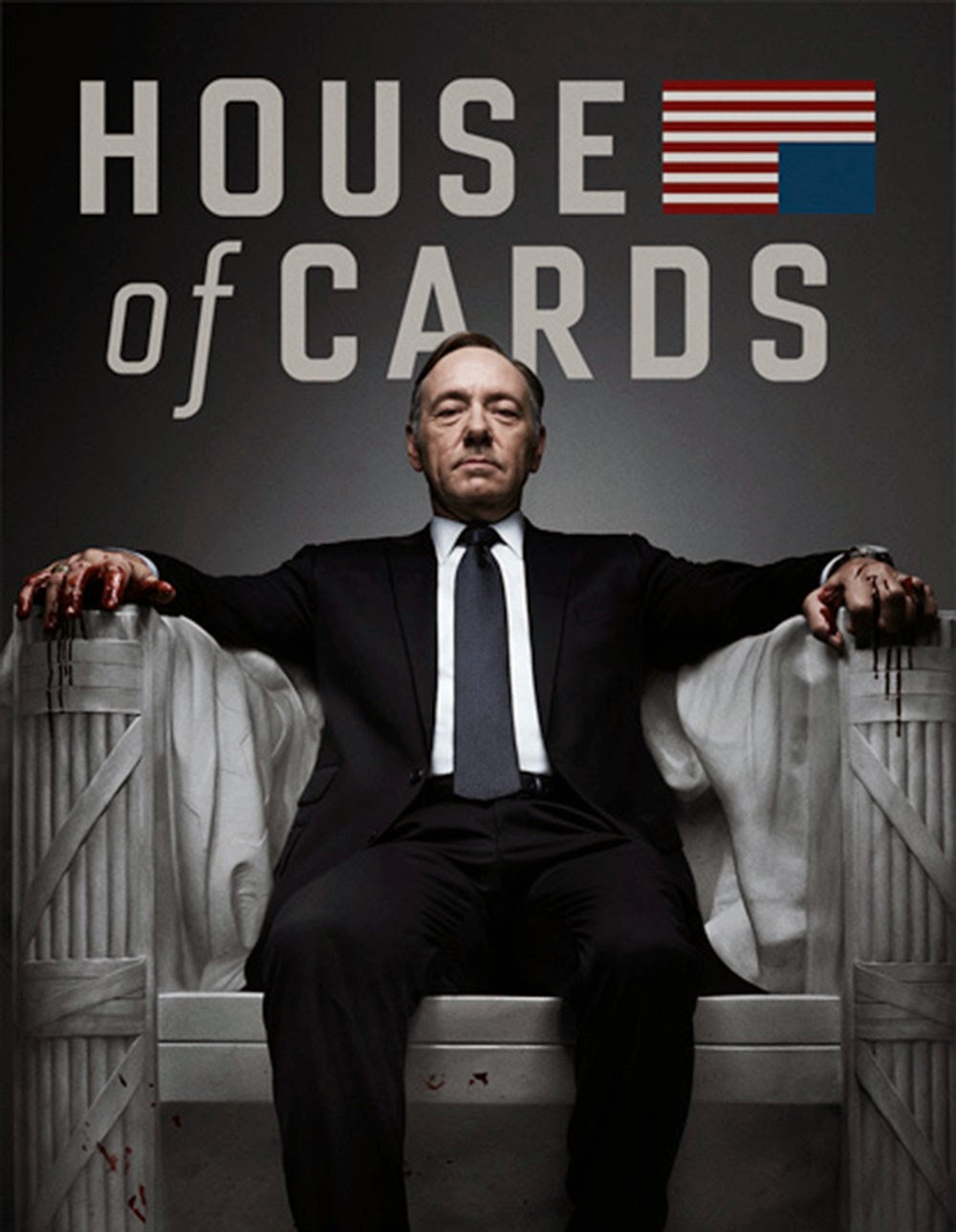 Recently I started watching House of Cards on Netflix. It immediately reminded me of the American church.

When I tweeted this sentiment, my mother responded with, "politics are politics, no matter if it's in the church or government."

From my observations, being a part of the American Megan Church world since the 80's, I see the institution as a combination of The Godfather and House of Cards. 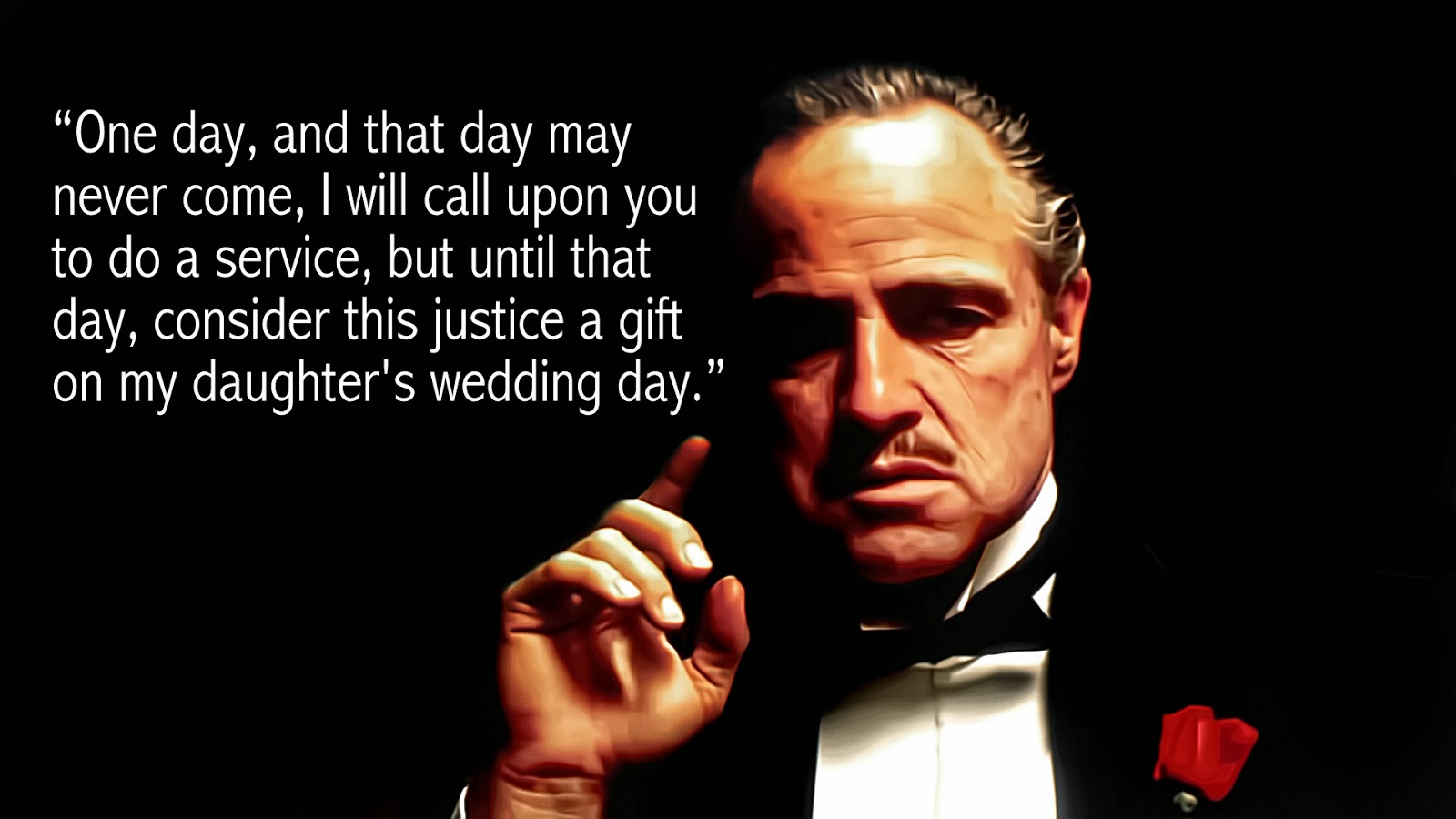 I have seen the Godfather scenario played out more then once. A powerful leader, who "covers" his fellow preacher friends, and covers those under him. These friends and followers of his have been groomed well. They are programed from an early age not to question authority, "God's anointed", they are true believers in the greater good. The Godfather has extended grace to them many times, he not only has covered them when they have fallen, he has also invested money in their churches, he has been a part of their climb to places of power, if not for him they would not be where they are, so they owe him and they return this service.

The family is protected, their leader is safe...for now...

We build our house of cards.

The American church jumped into bed with politics long ago. It's so twisted and intertwined now that it's hard to know where one starts and one begins. 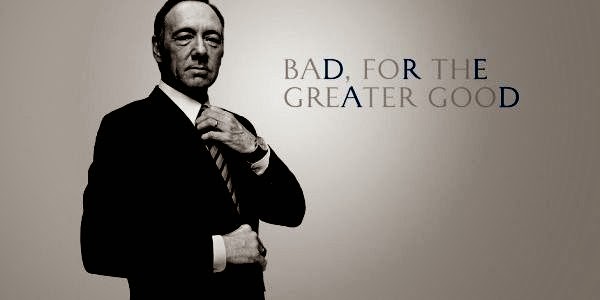 The church wants power in the world, politics offers that power. For example, backing and praising a pro-life candidate who has a history with prostitutes is OK because it's for the greater good of babies.  It's all about policy, we need only to hear about their personal morality,  the end justifies the means.

We have become very comfortable with the "you scratch my back I'll scratch yours" way of doing things. We exchange integrity for influence and power, cut deals with the devil, and sell our souls to the empire all under the guise of "the greater good".

Our leaders know what to say to get us eating out of their hands,  using Jesus as the ace in the hole, pulled out to trump other players and win the game.

We pay service to the Godfather as our house of cards falls down around us.


Matthew 10: 23-25 Then he said to them all: "Whoever wants to be my disciple must deny themselves and take up their cross daily and follow me. For whoever wants to save their life will lose it, but whoever loses their life for me will save it. What good is it for someone to gain the whole world, and yet lose or forfeit their very self?