You, My Fine Sir, Are Naked 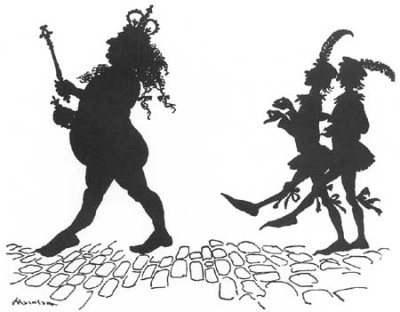 I didn't watch the come back on Wednesday night, I waited till Thursday morning. As the introduction by CH began, I felt hopeful but then the steady stream of half truths and manipulative hype started flowing. I almost couldn't see CH King-spin due to all the smoke he was blowing. He's actually quite good at the old smoke and mirrors trick.

I wanted to vomit several times during that intro but then I was hopeful again when DR started the comeback sermon, only to be disappointed in so many ways. 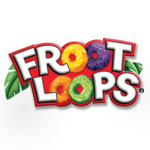 I should of stayed off social media that day too.

"Hey, we're so happy that we got screwed over for the last year and compared to kids wanting Froot Loops when we wanted the truth.  We're just happy that our leader is back in business, even if it's somewhere else and even more happy that they are telling twisted versions of the truth to those unsuspecting strangers rather then us, his family for the last 20 years. Heck, it's great! Let's celebrate HIM being restored to preaching, that's what really matters, back in business!"

Here's the deal, I am not the enemy because I disagree with the decision to continue spinning a tale rather then tell the WHOLE truth. I'm not the enemy because I say it publicly as you celebrate publicly. You may not have a blog but you're talking about it everywhere with everyone and when you participate in this painting of a picture on social media of something that is not real and true, you are just as guilty of trying to shape people perceptions of the situation. For me to sit back and not respond publicly to a public person/situation, trying to shape perception, create a reality that is not real, for me not to respond to what I consider to be yet another attack on truth and integrity in the body of Christ, would be wrong. I know you are friends with him, or family, or just loyal followers but I am also his friend, that's why I reached out in private and asked for honesty in the situation from him and the other leaders but was shut down and my motives questioned. I love him and want the best for him and his family as you do.

This never ending situation is the product of unhealthy loyalties, ingrown leadership, our obsession with fame and money and a distorted theology of submission, honor and authority.

No, I will not be quiet in the face of this. Grace and mercy is for those being swindled and lied to as much as it is for those in positions of power. How is it gracious and merciful to ANYONE involved to not say to the emperor "You, my fine sir, are naked!"?