October 11, 2012
Me: "If you ever find yourself attracted to another woman, will you please tell me?" 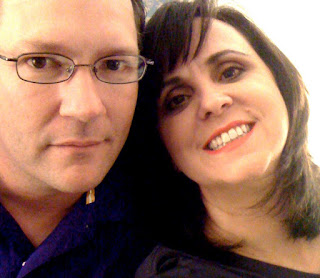 Dean: "I knew that was coming. I'm actually surprised it took this long."

Me: "Well, dang. Look around us, it's rampant. And I know it would be a hard conversation to have but please just talk to me.Ok?"

I know that's a hard thing to do because six years ago I had to do it. I had become completely infatuated with someone else. The person never knew about it thank God but I had a terrible crush. I found myself always thinking about this person. Any attention they gave me was the most important attention. I waited for their emails or text and I dressed for outings hoping I would see them.

One night at a Wine and Beth Moore bible study that I was doing with some friends (yes, we drank wine and did a Beth Moore series, it wasn't an HPC gathering :-) I confessed my emotional affair to my three friends. They prayed with me and said they would hold me accountable. I then went to a counselor friend of mine and she said I should tell Dean what I was struggling with and ask him to pray with me about it. 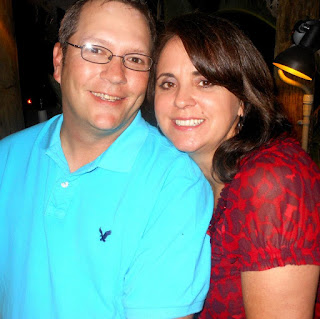 For a few days I tried to rationalize away from doing that. I thought "well, I told my friends and they are going to keep me accountable so that should be enough..why would I want to hurt him by telling him I've become attracted to someone else? It's just to hard to tell someone you love something like that...he wont understand.."

Everything in me was screaming "don't!"

But that still small voice was saying, "Be honest. Share your struggle with him. I will be with you."

So I finally listened to the voice of wisdom and told Dean about the feelings I had developed for another man. It was hard. Very hard. But he took it very well. And when we were done talking he said "let me pray for you" without me even asking for him to.

We held hands and prayed and peace came over my soul. 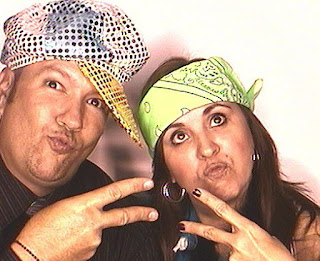 After that Dean continued to pray for me and I continued to pray that the feelings would go away and they did. I look back on that time and I'm like, "What the heck?" because it just seems so foreign to me now.

I am very glad that the person never knew about my crush. I'm very glad that no action was ever taken. I can't imagine doing anything that would hurt my marriage but back then, the emotional pull was so strong that some days I would sit with my head in my hands and all I could pray was "help". I felt powerless to the pull of thinking about that person all the time.

Now, that all just seems so crazy to me. I have no feelings for that person other then friendship. I'm not even attracted to them at all. It's like a fog was on me and once it lifted I could see clearly again.

I wonder how many marriages are destroyed because of emotional affairs that lead to physical affairs but maybe could of been stopped had they talked about the struggle? Maybe had they told their partner, "Hey, I'm getting my emotional needs met by someone else, what can we do together to fix this?" maybe the infatuation wouldn't have turned into sex? 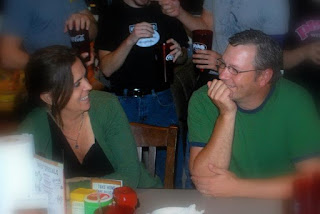 I know that I was very blessed by Dean's response. Some ladies I know are married to men that would not take such information so graciously.

I have a young friend who has been dating his girlfriend for a couple years and when I asked him when they were going to get married he replied, "I'm kinda freaked out by the thought of getting married, all of my friends who've gotten married have suffered from infidelity, like, all of them." 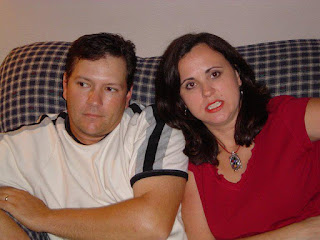 And I had no words of wisdom for him because I totally agree with him. His friends are in their 20's and their marriages last about 3-7 years but my friends are in their 40's, many of them married 18-25 years and well over half of these marriages have fallen apart, suffered infidelity or are currently in deep trouble.

This is a hard world to be married in and church world is probably worse because it sets up an unrealistic standard for marriage, with men as little god's and women as submissive followers. They say that if you do this this and this, your marriage will last. But I don't see that really happening. In reality, it's all jacked up.

This week I found out the another friend, who has been married for 20 years, is getting divorced. And two days ago I found out that a friend who just recently got married for the second time, is now separated from her new husband.

That's why Dean knew I would say to him "If you ever find yourself attracted to someone else, please talk to me". And maybe that's why we are so deliberate, we see so many of our friends marriages falling apart for all kinds of reasons not just infidelity. 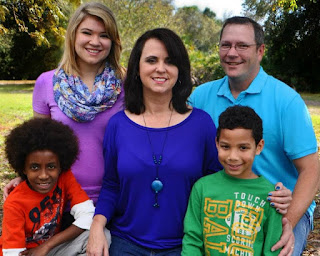 I hurt for my friends. I wish I could say something to make it all better but I can't. I just ask God to be with them, guide them, heal them, lift the fog and give them wisdom.
family marriage The Church