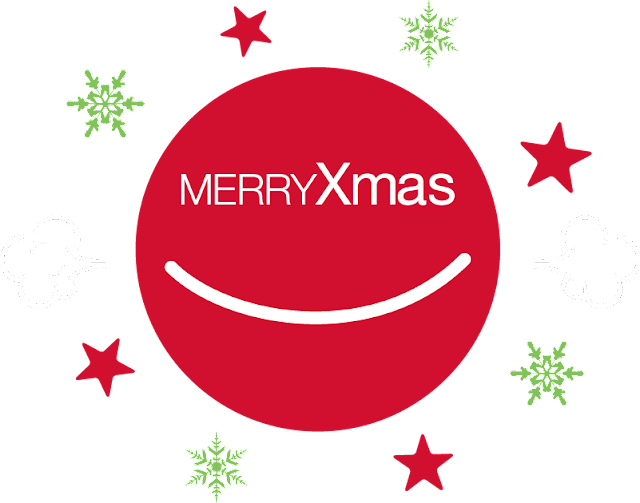 I dared to put "X-mas" in a tweet that went to Facebook and I was promptly informed that it was "Christmas" Like as an American at age 43, I didn't know that.

So, for all my friends and acquaintances who get offended when someone says "X-mas" (which if you look it up, actually means Christ) or happy holidays, which is my personal favorite because it covers everything from Thanksgiving until New Years :-) I found a great article the other day on this subject on Rachael Held Evan's site, she a gifted writer/thinker, here is a portion of what she had to say...

Let’s celebrate the holidays, of course, but let’s live the incarnation. Let’s advocate for the poor, the forgotten, the lonely, and the lost.  Let’s wage war against hunger and oppression and modern-day slavery.  Let’s be the kind of people who get worked up on behalf of others rather than ourselves.

Read the rest of the post HERE it's really good stuff. And have a very merry X-mas!
Christianeese Holidays Politics