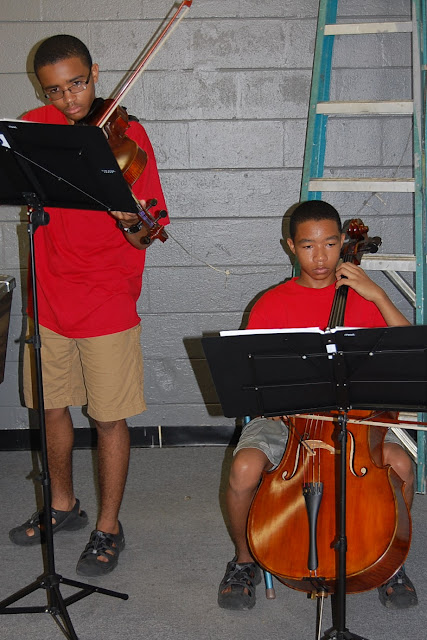 Roger Hartman is 15 years old, his brother Michael is 13. They are home schooled by their mother, they are future Eagle scouts, they attend youth group at Healing Place Church and they also get up ever Wednesday morning at 6am to play Viola and Cello for homeless people.

In February of last year they were looking for an Eagle scout project and were talking to Jordan Gautreau, who was working closely with homeless breakfast, he suggested that they could come play music at the breakfast. 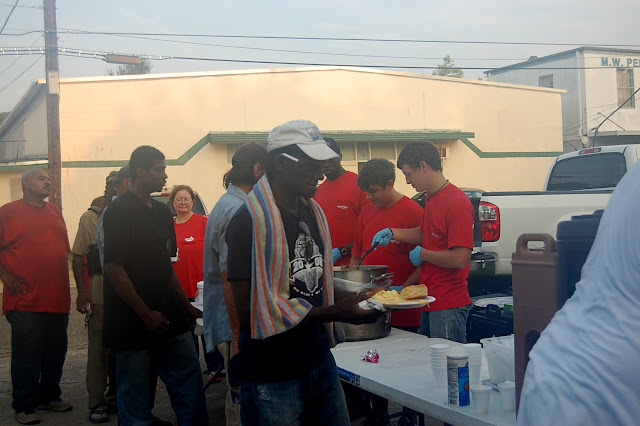 That first morning the boys were nervous and unsure. They had to get up early, it was very cold outside and they had no idea if the people would even like their music. As they arrived they saw the line of homeless people standing outside, waiting to get a hot breakfast, some coffee, some clothes out of the boutique and some warmth inside the Dream Center Roselawn location. The boys set up their music stands, got out their Viola and Cello and started playing while people made their way into the building with their food. The people were making small talk at first but soon every ear was listening to the beautiful music. As their mom Jackie looked around, she saw that indeed, the people were enjoying the music.

Now, many months later, the homeless men and women look forward to hearing these gifted young men play for them while they enjoy their grits, eggs, and biscuits. And just last month the boys were asked to play the entire wedding of a homeless outreach volunteer, Mark Younger when he married missionary Heather Stuart.

God bless you Jackie for encouraging your boys to chose No Place Outreach as their Eagle scout project and thank you Roger and Michael for continuing to bless the homeless with your gifts and talents. You are appreciated. 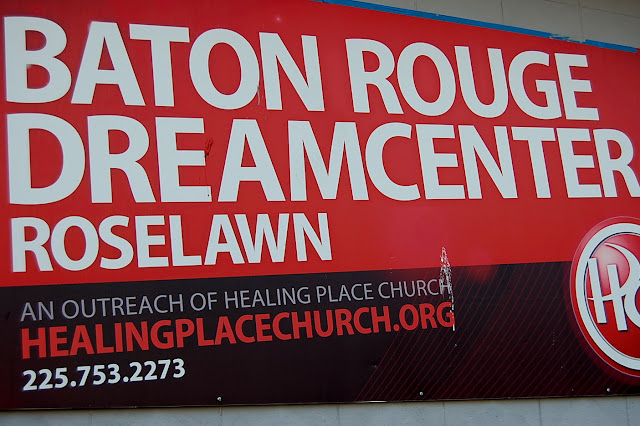