Buck if you love Him! 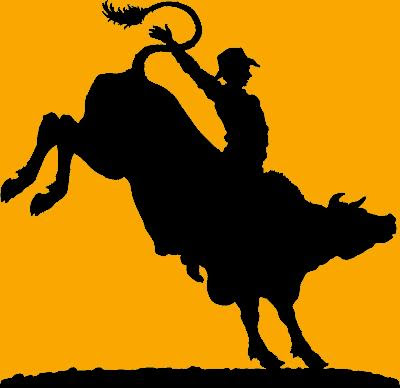 It was beautiful sunny morning in 1991. Operation Rescue was in it's third day of a week long protest in front of The Delta Woman's Clinic here in Baton Rouge Louisiana. My friend and I sat on the curb taking a quick break from the protest.

There was a church group from out of town that had come just for Operation Rescue. They were taking their turn walking in front of the Clinic in a circle, praying. Everyone in the group prayed, some out loud, some to them selves but everyone prayed calmly and quietly.

After three days of little sleep, prayer vigils, constant walking, crawling through fields covered in poison Ivy behind the clinic, and many conversations with Pro-choice activist, I was tired. I sat on the curb watching the group of prayers, trying to pray with them, but I was more so zoning out and falling asleep.

All of a sudden, a small blond man that was one of the prayers swung his right leg back and up to the sky, almost kicking himself in the back of the head while yelling out "Buck if you love Him!!"

I jerked to alertness, looked at my friend and started snickering. Did that really just happen?

The guy continued to walk and pray quietly, like he hadn't done anything weird. Everyone else acted like nothing had happened too. Then BAM! out of nowhere he did it again, leg back, head jerk and yell "Buck if you love him!"

but he was the only one bucking..

That was over 17 years ago.

Every now and then I will yell out "buck if you love Him" Just for fun. You have to say it real fast, I don't do the leg kick, head jerk motion though, just say the words.

I said it today at McDonald's and E said I had to blog this story cuz' it was funny.

Thanks for that "Buck if you love him dude". so many years later and your still making me and my kids laugh.